County Executive Mangano's 2013 budget was passed, with some minor amendments.

The Nassau County Legislature approved County Executive Ed Mangano’s $2.8 billion 2013 budget.  This budget will encourage economic growth “while protecting families and seniors by holding the line on property taxes and restricting spending,” Mangano said in a statement following the budget’s passage on a 10-9 party-line vote.

Property taxes will remain at their current rates, and overall spending will increase by about $44 million compared to 2012. 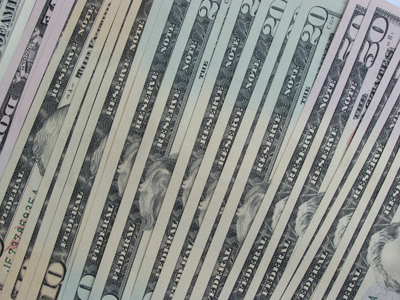 Some minor amendments were made to budget, including adding $2.02 million for outside youth organization funding, including after-school and drug treatment programs, for which Mangano had originally allocated $1.9 million in funding.  However, even with the additional funding, this is over $3 million less for the same agencies than last year.
The management of youth services has been a focus of Nassau County, and according to Legis. Judy Jacobs (D-Wodbury), there is “a new matrix” that will result in the money being “distributed differently than in the past.”
Nassau County Commissioner of Human Services, Lisa Murphy, said in a statement that the county is looking into a public-private partnership with the Hagedorn Foundation, whose mission is “to support and promote social equity on Long Island.”
Share your thoughts on this article by posting a comment below or by visiting our Long Island Living discussion forum.