Preliminary reports indicate Nassau Coliseum is safe for patrons, but asbestos was found in areas frequented by staff. The Coliseum now faces lawsuits from employees over asbestos exposure. 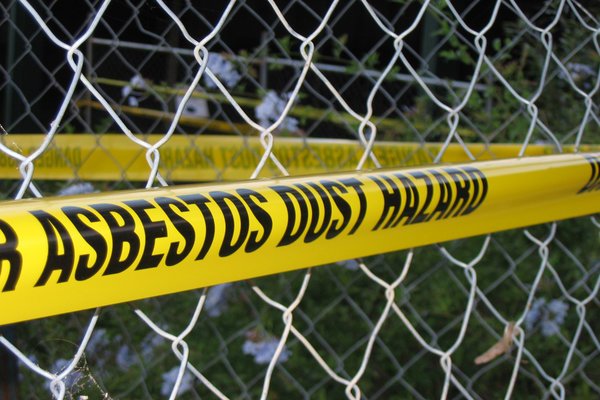 As if Nassau Coliseum hasn’t been hit hard enough with news of the New York Islanders leaving to go to the Barclays Center in Brooklyn at the end of 2015, it now faces multiple lawsuits from employees alleging it failed to protect them from asbestos exposure.

There are more than 100 current and former employees of Nassau Coliseum involved in the lawsuit-proceeding that seeks between $500 million to $1 billion.

The injured parties are being represented by attorney Joseph Dell. It is likely that the lawsuits will be consolidated into a class action suit.

One of the participants in the filing is a widow of a heating and air conditioning technician who has filed a wrongful death suit. There have also been workers diagnosed with asbestos related illnesses and a worker who has died from lung cancer.

Twenty one defendants are named in the lawsuit, including the Coliseum, Nassau County, SMG, the New York Islanders and Cablevision.

A lawyer for Nassau County dismisses the claims from the lawsuit – that it lacks substance.

Preliminary reports have indicated the building is safe for patrons, but asbestos was found in areas frequented by staff, including electricians, carpenters, mechanics, plumbers, and general laborers.

Some of the areas where asbestos was found include private stairwells and corridors, an ice plant room, a tunnel below the exhibition hall, a catwalk above the arena, and a loading dock.

Nassau Coliseum was built in 1972 – around a time when building materials were later found to contain asbestos. These building materials included tiles, insulation, and cement. Individuals overexposed to asbestos have been found to development all sorts of respiratory problems as well as cancerous tumors.