Bay Street Theater Raises $15,000 for A Night of Thanks, A Benefit Concert for Sag Harbor's Volunteer Ambulance & Fire Departments 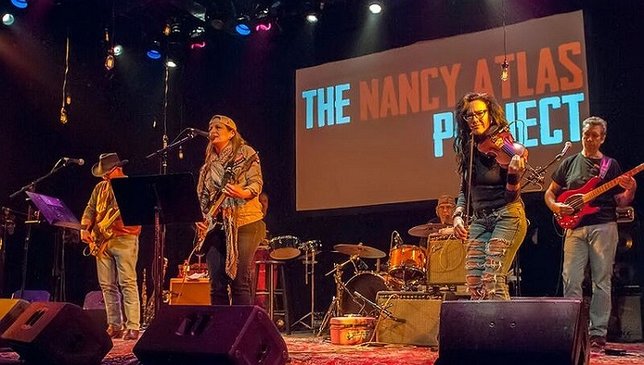 Sag Harbor, NY - January 20, 2017 - Bay Street Theater and Sag Harbor Center for the Arts presented a benefit concert to raise funds for Sag Harbor's Volunteer Ambulance and Fire Departments, entitled A Night of Thanks, that took place at Bay Street Theater on Thursday, January 19 at 7 pm. The evening raised $15,000 which will be split evenly between these two organizations. Funds for the Ambulance Department will be put towards a new ambulance or ancillary equipment, while funds for the Fire Department have been earmarked for turnout gear. 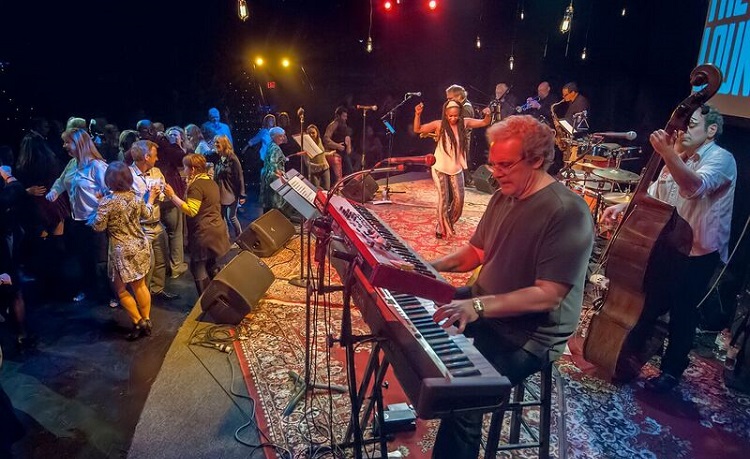 The benefit was a great night of music, from some of the East End's most well-known artists. The evening began with Nancy Atlas and The Nancy Atlas Project, followed by the Hoodoo Loungers, and then a set by Gene Casey and the Lone Sharks. In addition to great music, there was a Special Raffle and Silent Auction in the lobby with items and prizes donated from local retailers and restaurants. 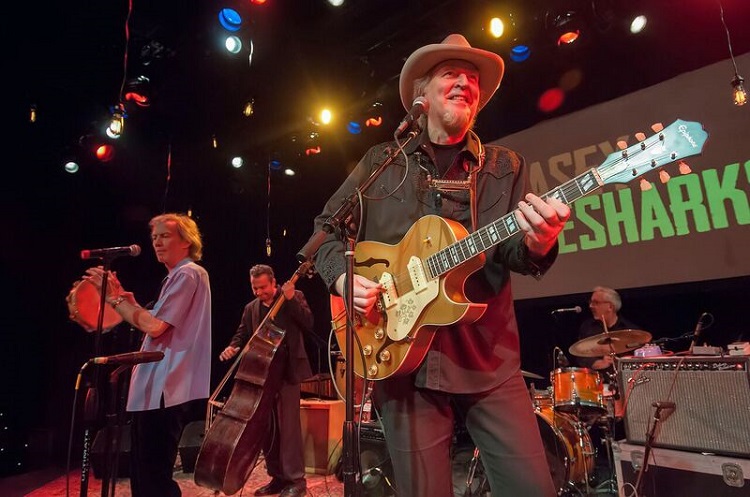 Gene Casey and the Lone Sharks. Photo by Michael Heller. 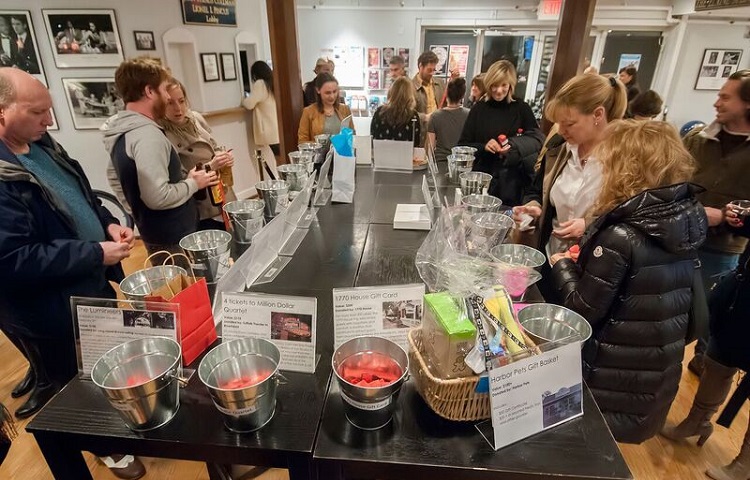 Benefits by Bay Street is a program of Bay Street Theater & Sag Harbor Center for the Arts that periodically provides the theater space and staffing to help others in need. Past benefits included events for the typhoon in the Philippines, the earthquake in Haiti, and the tsunami in Japan. Including the Night of Thanks, Bay Street has now raised over $35,000 at these events.