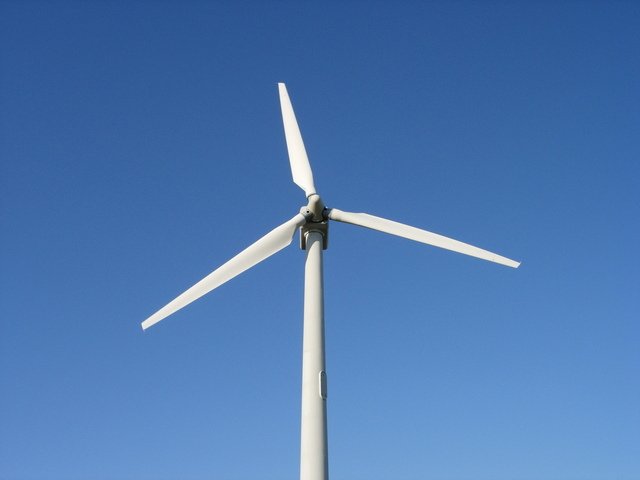 The update is designed to encourage smart growth and sustainable development across the state. In addition to the proposed SEQR update, DEC announced the success of the agency's implementation of the New York State Lean Initiative. The Lean management method has improved public responsiveness and performance at DEC while maintaining high standards of environmental and natural resource protection.

"New York is leading the way in efficient and responsive government, and DEC is always looking for ways to make our agency more efficient, more accessible, and more effective," said DEC Commissioner Seggos. "DEC's proposed SEQR updates will strengthen the integrity of the review process and help achieve Governor Cuomo's nation-leading clean energy goals and reduce the greenhouse gas emissions that cause climate change while streamlining environmental reviews across the state. DEC's implementation of the Lean initiative is making us more efficient and cost-effective, reinvigorating the work we do, and cutting--sometimes in half--the time it takes for us to deliver products and information to the public."

The proposed amendments to SEQR will both streamline and strengthen the State's environmental review process by expanding the actions not subject to further review, known as Type II actions, modifying certain thresholds for actions deemed more likely to require the preparation of an environmental impact statement (EIS), making scoping of an EIS mandatory rather than optional, and making the acceptance procedures for a draft EIS more consistent. A notable addition to the Type II list is the installation of broadband within an existing right-of-way, which will accelerate the buildout of broadband infrastructure and help the state meet the goal of "broadband for all" under the New NY Broadband Program.

Other examples of proposed Type II actions to be added include:

The SEQR updates were vetted through one of the most extensive stakeholder outreach campaigns in DEC history and designed to address the concerns of myriad stakeholders while maintaining their strength of purpose-to protect the public and the environment. In addition to a full public scoping process for the draft EIS, 11 stakeholder meetings with representatives from the business community, environmental groups, and local governments were held over two years. The proposed update builds on the modernization of the environmental assessment forms to include web-based forms and workbooks and a spatial mapping tool that became effective on October 7, 2013.

DEC's proposed agency rulemaking for SEQR updates will include a 90-day public comment period and hearing, as required by the State Administrative Procedures Act (SAPA). DEC has already prepared a Draft EIS to support this rulemaking, and the SEQR process will run concurrently with the SAPA process.

Additional information and the proposed amendments will be available on the DEC website on January 23. The draft regulations will be noticed in both the Environmental Notice Bulletin and the State Register on February 8.

Additional efforts to bolster DEC's efficiency and effectiveness include the agency's implementation of the New York State Lean Initiative. DEC has applied Lean to 17 public service processes, including license sales, permits reviews, registrations and inspections, communications, and outreach. For each project, staff teams analyzed an existing process and identified and implemented improvements. Many of these projects have resulted in more efficient processes. Benefits include more than two dozen updated and new guidance documents to the public and approximately 35 revamped website pages. In excess of 50 updated internal guidance documents have better organized staff work for more streamlined public services.

DEC's Lean projects have cut the length of time necessary to complete several agency processes, or "cycle times," by 50 percent or more. As of December 2016, Lean has:

In 2013, Governor Cuomo introduced the New York State Lean Initiative at the suggestion of his Spending and Government Efficiency (SAGE) Commission. Agencies, businesses and other institutions implementing Lean optimize efficiency and effectiveness while improving customer satisfaction. DEC has several Lean projects underway, and is continuing to streamline and improve efficiencies within the agency.

On a government scale, Lean is implemented by coordinated teams of front line state employees who examine existing agency delivery systems and carefully consider each phase of a process and eliminate duplicative and/or unnecessary steps. Their work improves the public's experience with State agencies including DEC, by streamlining time-consuming methods to thereby increase the efficiency of government functions.