Governor Andrew M. Cuomo today announced that the Metropolitan Transportation Authority has issued a Request for Proposals for 1,025 new and redesigned subway cars. 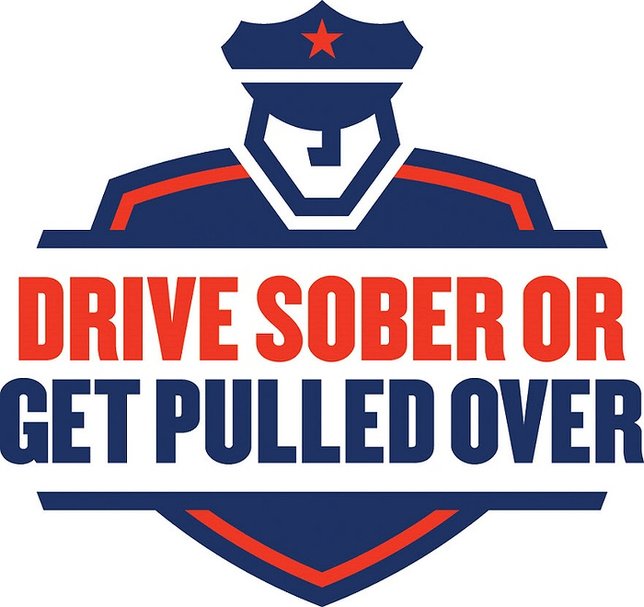 Governor Cuomo unveiling the ambitious design-plan at the Transit Museum in Brooklyn on July 18, 2016.

Photo by: Philip Kamrass/Office of the Governor.

New York, NY - July 27, 2016 - Governor Andrew M. Cuomo today announced that the Metropolitan Transportation Authority has issued a Request for Proposals for 1,025 new and redesigned subway cars. The RFP sets in motion the process to order and deliver the cars in the most cost-effective and innovative way possible. As part of the RFP process, proposers will be required to submit a U.S. Employment Plan outlining the number and description of U.S. jobs that would be created and/or retained, as well as access to available jobs in connection with certain requirements of the contract.

Last week, Governor Cuomo unveiled designs of the new subway cars which include innovative enhancements to the exteriors and interiors, wider doors, and the addition of up to 750 “Open Car End” designed-cars. The new designs will reduce wait times and increase capacity. These vital investments are part of the record $27 billion, five-year MTA Capital Program secured by Governor Cuomo to renew and expand the MTA network.

“The MTA is the one of the busiest transportation networks in the country and we’re taking the next step toward rebuilding and modernizing New York’s subway system,” Governor Cuomo said. “This action will increase capacity, reduce overcrowding, and enhance the customer experience while creating jobs and building for the future.”

“The MTA’s $27 billion, five-year capital program has the capacity to create tens of thousands of construction, manufacturing, engineering and other jobs,” said MTA Chairman and Chairman and CEO Thomas Prendergast. “We also recognize that applying the US Employment Plan to this new subway car RFP—supported by the capital program – is a great way to ensure that jobs are also retained by the these contractors and that they are constantly focused on achieving these goals throughout the multiple years of the contract term.”

The proposer must describe in the USEP the quality and range of U.S. employment opportunities expected to be created and retained in connection with the production, delivery, acceptance, testing, and warranty coverage requirements of the contract. The proposer must also describe the direct dollar value and the fringe benefit costs for those jobs, and the commitment the proposer will make to achieve that level of job creation/retention.

The proposer will also be required to submit a workforce impact analysis. The analysis identifies the workforce skills needed to complete the contract and the minimum requirements for each job/skill category, including the percentage of jobs by each job category and the proposer’s plans to develop skills of new hires necessary to meet the basic job qualifications. The analysis will also identify the proposer’s plans to provide career pathways, connecting training completion, on-the-job performance, and advancement through the organizational structure, and the extent to which such skills would be transferrable to other manufacturing positions after the end of production of the railcars.

John Samuelsen, Transit Workers Union Local 100 President, said “Taxpayer dollars that are used to buy equipment like subway cars should create good quality manufacturing jobs here, not overseas. Other agencies will likely follow the MTA’s lead. It is the largest transit agency in the country and often sets the standard for others.”

Madeline Janis, Executive Director, Jobs to Move America said, “By adopting the U.S. Employment Plan, the MTA has included a jobs disclosure and evaluation tool for the purchase of these trains that will improve New York's transit system, create good jobs and revive manufacturing in our communities that need it the most. We commend Governor Cuomo on his leadership and commitment to maximizing taxpayer dollars and improving the economic outcomes of our communities.”

Reimagined and Enhanced Subway Cars
The MTA last week issued the RFP for the construction of 1,025 new subway cars, which will highlight that the timeline of design and production, as well as cost-effectiveness, will be central factors in awarding the contract.

The RFP will also emphasize the need to align with MTA design guidelines, which were established after a review of best practices in a number of major metropolitan areas from around the world, and identified several key elements for use in the New York system, including:

More information on the RFP can be found here.