Obama is sworn in to office in an intimate ceremony before the larger inaugural celebrations tomorrow. 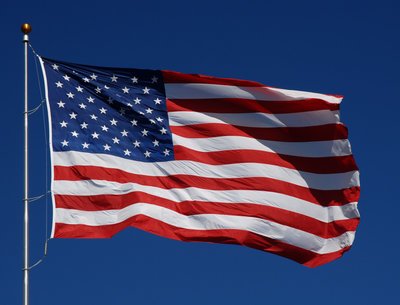 Just before noon on Sunday, President Barack Obama was sworn in for his second term in a private ceremony in the White House Blue Room.

Supreme Court Chief Justice John Roberts administered the oath, as he did four years ago for Obama’s first term.  Justice Roberts read the oath from a printed text to ensure it was stated correctly, unlike Obama’s first swearing-in ceremony when he misspoke in the oath and had to repeat the ceremony later.

The swearing-in was witnessed by his wife Michelle, and daughters Sasha and Malia.

The ceremony lasted less than two minutes, as it is a Constitutional requirement that the president’s inauguration take place by noon on January 20.

Vice President Joe Biden took his oath earlier in a larger ceremony this morning at the Naval Observatory with his family, friends, and political associates in attendance.  Associate Justice Sonia Sotomayor delivered the oath at Biden’s request, and, like Justice Roberts, read the oath from a printed text to prevent any error.

After Biden’s ceremony, he met with Obama at Arlington National Cemetary to lay a wreath at the Tomb of the Unknown Soldier.

The inaugural festivities will take place on Monday, including the Inaugural Parade and the star-studded Inaugural Ball, which will include performances from Alicia Keys, Stevie Wonder, FUN, Brad Paisley, Katy Perry, Soundgarden, and more. A bit of spotlight will be on Long Island, as a Long Island merlot made by Bedell Cellars will be showcased and served that night.

Both Obama and Biden have large issues to tackle this term, including economic reform and the push for gun legislation.