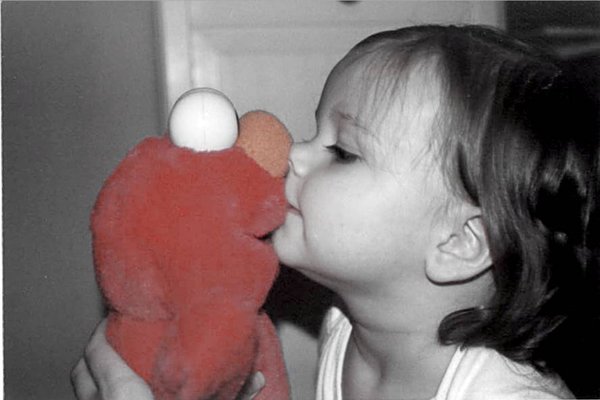 Kevin Clash, 52, the voice behind the character Elmo on Sesame Street has resigned from his position following allegations of having had sex with minors.

The first allegation came from Sheldon Stevens, 23, who claimed Clash had sex with him when he was 16 years old. Sheldon later recanted and revealed it was an adult consensual relationship he had with Clash, but on Monday, Sheldon wanted to recant his recantation and return a $125,000 settlement payment received from Clash.

The second allegation was filed by Cecil Singleton, 24, and it comes with a $5 million lawsuit labeling Clash as a pedophile who went online to seek underage teenage boys. Singleton claims his encounter with Clash occurred when he was 15 years old. According to the suit, Clash and Singleton met on a gay chat line and Singleton “suffered severe injuries, including but not limited to mental, psychological and emotional trauma.” Singleton’s lawyer has also stated he has been contacted by two other potential victims.

Clash was granted a leave of absence from work after the first allegation of sex with a minor. As the second allegation came to life, Clash resigned from Sesame Workshop.

Clash provided a personal statement with his resignation: “I am resigning from Sesame Workshop with a very heavy heart. I have loved every day of my 28 years working for this exceptional organization.” He also added, “Personal matters have diverted attention away from the important work Sesame Street is doing and I cannot allow it to go on any longer. I am deeply sorry to be leaving and am looking forward to resolving these personal matters privately.”

Clash held a career with Sesame Workshop since 1984. In addition to being the voice of the character Elmo, Clash has also been the voice for Hoots the Owl, Animal, Baby Sinclair and others. Clash has received 23 day-time Emmy awards and one prime-time Emmy award.