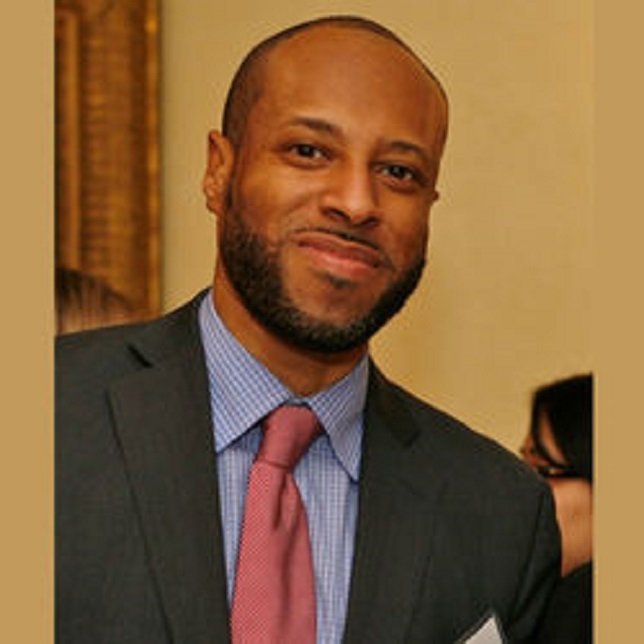 Applications to the Carey Gabay Scholarship Program are now available and due on March 15, 2016.

Albany, NY - January 19, 2016 - Governor Andrew M. Cuomo today announced that the State University of New York is now accepting applications for the Carey Gabay Scholarship Program. This scholarship was announced by Governor Cuomo last year in honor of Carey Gabay, an attorney and public servant, who was tragically killed as an innocent victim of gun violence in October at the age of 43. This program will provide full-ride scholarships to five incoming SUNY students who exemplify Carey’s commitment to social justice, leadership, and mentoring, as well as his personal story of succeeding academically despite having an economically disadvantaged background.

“Carey was the perfect example of how hard work and service to others can make a difference in life. He could have done anything and yet, and chose to take his success and use it to give back to his community,” said Governor Cuomo. “We remember Carey in the work that we do every day to improve the lives of New Yorkers, and we hope that these scholarships will help other young people change the world through public service. Carey proved that, when given the opportunity to succeed, anything is possible, so I encourage eligible students to apply for these scholarships and help us continue to build a better state for all.”

Carey grew up living in public housing and attending public school in the Bronx. After a successful high school career, he went on to graduate from Harvard University and Harvard Law School. He had a longstanding commitment to public service and giving back those around him, and while at Harvard University, he ran to become the president of his undergraduate student body. More recently, he worked tirelessly in public service, first as an Assistant Counsel to Governor Cuomo and later as First Deputy Counsel for the Empire State Development Corporation.

The Carey Gabay Scholarship Program will annually award full-ride scholarships to five students to attend four-year SUNY colleges beginning in the 2016-17 school year. These scholarships will cover all costs of attendance, including tuition, room and board, college fees, books and supplies, and transportation and personal expenses. Applications are available here, and are due on March 15, 2016.