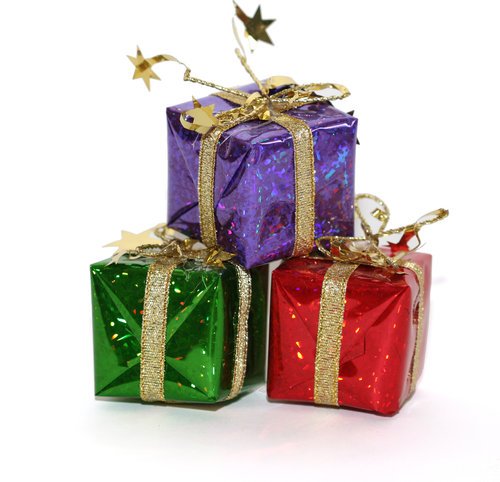 Hauppauge, NY - December 20, 2013 -  Governor Andrew M. Cuomo today visited Suffolk County where he helped distribute donated toys, coats and school supplies to New Yorkers in need with members of the New York National Guard and volunteers. In total, 400 coats and more than 200 toys and school supplies will be delivered to Island Harvest in Hauppauge. The Governor also deployed members of his cabinet to help deliver holiday donations to communities statewide this week.

“With the holidays upon us, my administration is pleased to do our part to help others in need,” Governor Cuomo said. “New Yorkers have always been the first to step up and offer a lending hand to those less unfortunate. This week, we are delivering donated toys, coats and school supplies to help brighten the holidays for children and families in underserved communities across the state. I thank our corporate partners and the many New Yorkers who contributed to our holiday giving drive to make the season a more cheerful and warmer one for their neighbors.”

“I am proud to join Governor Cuomo and my fellow New Yorkers by standing together this holiday season and supporting our neighbors in need,” said Lieutenant Governor Robert Duffy. “New York's spirit of generosity is stronger than ever and I applaud everyone who has come out to donate of their time and resources to this important effort.”

Governor Cuomo launched a statewide toy, coat and school supplies holiday giving drive at the beginning of this month. The State Office of General Services (OGS) set up drop-off locations across the state for businesses and individuals to bring donations to be distributed to families in underserved communities throughout the state. Donations were also collected by the New York State Democratic Committee.

Of the donations that will be delivered to various locations statewide, several private corporations and organizations made large contributions to the effort. Outerstuff, a youth apparel company based in New York, donated approximately $125,000 worth of coats. The New York State Troopers Police Benevolent Association (PBA) donated 400 toys. More than 2,000 books were donated by First Book and Barnes & Noble through the New York State Office for Children and Family Services. Carnegie Hall donated 40 “kiwi” music box instruments.

Sol Werdiger, CEO of Outerstuff, said, “It is an honor to help our state and local communities this holiday season by providing coats for the New Yorkers who need them most. It has been a privilege for our company to work with Governor Cuomo on such a charitable effort and to help remind New Yorkers of the spirit of the holidays which is giving back to the community. I thank Governor Cuomo for setting up this holiday drive and encouraging all New Yorkers including ourselves to contribute to such a great cause. On behalf of Outerstuff, happy holidays to all.”

This year, the Toy Industry Foundation has donated more than 238,000 toys valued at more than $3 million to New York children in need this year. Baby Buggie also gave away more the 860 toys to low-income families in New York this holiday season estimated at more than $12,500.

Lieutenant Governor Duffy and members of the Governor’s cabinet delivered donations to the following communities today: