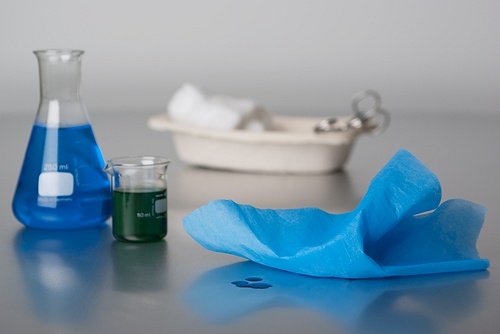 “Today we are continuing to err on the side of caution in order to protect the public’s health and safety,” Governor Cuomo said. “In joining the eight other designated Ebola treatment centers across the State, these two hospitals are further bolstering our level of preparedness here in New York. As we continuing to expand the list of designated treatment centers to ensure geographic diversity, New Yorkers should rest assured that we are doing everything necessary to safeguard against the risks of Ebola.”

“Today’s announcement is another step toward ensuring that New York is prepared to contain Ebola and protect the health and safety of New Yorkers,” said acting New York State Health Commissioner Dr. Howard Zucker. “In addition to the designated centers, we continue to work with all hospitals so that they are prepared and have appropriate protocols in place to identify and isolate a suspected case of Ebola.”

As part the New York’s Ebola Preparedness Plan, the State has taken steps to protect the public health and safety of its citizens, and contain this disease. New York State's Ebola plan calls for designated hospitals statewide – which are equipped for the isolation, identification, and treatment of Ebola patients – to handle all Ebola cases.

The designated Ebola hospitals are regional trauma centers affiliated with medical schools that provide specialized critical care to patients. The designation of Ebola treatment centers does not lessen the need for all hospitals to be able to appropriately and rapidly identify, isolate, diagnose and stabilize suspect Ebola patients.

Earlier this month, Governor Cuomo and New Jersey Governor Chris Christie announced additional screening protocols for Ebola at JFK and Newark International Airports. Among other measures, these additional screening protocols included the mandatory quarantine for any individual who had direct contact with an individual infected with the Ebola virus while in one of three West African nations (Liberia, Sierra Leone, or Guinea), including any medical personnel having performed medical services to individuals infected with the Ebola virus.

Today, the Governor also announced with Mayor de Blasio that the State of New York and the City of New York will create a program of financial incentives and other employment protections to encourage health care professionals to travel to West Africa and provide assistance treating Ebola patients to help contain this disease.