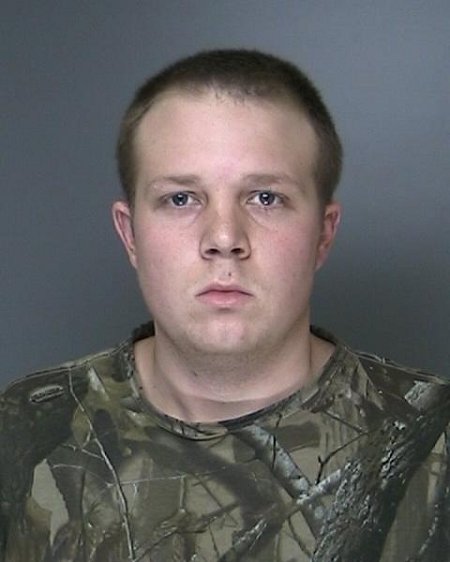 Easport, NY - January 19, 2014 - Suffolk County Police arrested an East Moriches man last night for the shooting death of Francisco Pirir in Eastport on December 8, 2013. Homicide Squad detectives have charged Paul Batterson, Jr., 22, with Murder 2nd Degree. He is being held at the Fifth Precinct and will be arraigned this morning at First District Court in Central Islip.

Seventh Precinct police officers were originally called to a home, located at 142 East Moriches Blvd., after a 911 caller reported that two masked men broke into the house, announced a robbery, and shot two men, killing one at 3:24 a.m. The suspects fled the home. Francisco Pirir, 45, a resident of the home, was killed. A second male resident, who was shot in the hand, was treated and released from a local hospital.