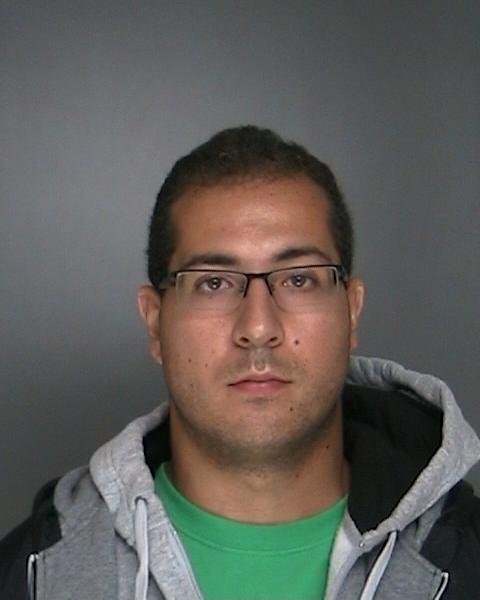 Police were called to the Target store in Medford on October 10 by a customer who reported that a male exposed himself to her eight-year-old daughter while they were shopping.  The woman was able to take several pictures of the suspect before the he fled the store, located at 2975 Horseblock Road.

After an investigation, Sixth Squad detectives identified and arrested Ray Sanchez, 31, of 4 Summercress Lane, Coram, for both incidents.

Sanchez, who is a registered Level 2 sex offender, was charged with three counts of Endangering the Welfare of a child, Exposure of a Person, and Public Lewdness.  He will be held overnight at the Sixth Precinct and is scheduled to be arraigned at First District Court in Central Islip on October 23.