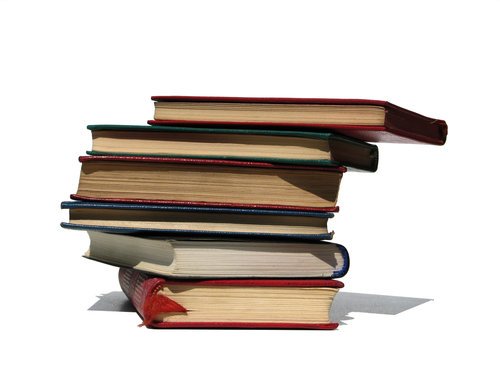 “New York State is honored to partner with the NFL to host this collection effort at Riverbank State Park and help deliver school books and sporting goods to thousands of students who need them,” said Governor Cuomo. “I am especially proud of the hundreds of New York students who donated their own possessions to help other children and are constantly setting the example of how all of us can make our communities fairer. The spirit of volunteerism and generosity demonstrated today epitomizes the charitable spirit of New Yorkers.”

Public and private schools in both New York and New Jersey have teamed up with the National Football League, New York Giants, New York Jets, the NY/NJ Super Bowl Host Committee, and Verizon for a Super Bowl project called Super Kids-Super Sharing. Joining in the effort are schools from New York City and Westchester County areas in New York.

Commissioner Rose Harvey, NYS Office of Parks, Recreation and Historic Preservation, said, “New York State Parks is proud to be a partner in the NFL’s Super Kids-Super Sharing event — a true demonstration of community spirit, teamwork and generosity among the school children of the greater New York area. The donations that are collected and distributed at Riverbank State Park will make a positive difference in the lives of so many children in our community. Governor Cuomo, State Parks, the NFL and the Super Bowl Host Committee, have a common mission of increasing recreational opportunities for all children and the sharing of these resources will have a positive impact on that goal.”

"Super Kids - Super Sharing has been a part of the NFL's community outreach at Super Bowl for 14 years," according to Jack Groh, Director of the NFL Environmental Program. "It helps out children in need with books, sports equipment and supplies while also teaching a valuable lesson to kids about the practical benefit of managing resources efficiently."

This grassroots community project started in local homes earlier this month as students and families gathered up lightly used (or new) books, school supplies and sports equipment to donate. Those items are being collected at participating public and private schools in early January.

On January 16, 2014, coordinators and several students from each participating New York school will bring donated items to Riverbank State Park, 679 Riverside Drive, Harlem. Donated items from each event will be sorted and made available to designated local schools and organizations that serve local children in need.

The NFL has developed the Super Kids – Super Sharing project in each Super Bowl city for 14 years. A new feature this year is the addition of Verizon’s HopeLine program. Through HopeLine, Verizon Wireless helps the men, women and children affected by domestic violence by collecting no-longer-used wireless phones and accessories and turning them into support for domestic violence organizations nationwide. Verizon Wireless will also make a significant donation to a local domestic violence organization at each of the Super Kids events.

Since its inception in 2000 at Super Bowl XXXIV in Atlanta, the Super Kids-Super Sharing project has placed hundreds of thousands of books and pieces of sports equipment into the hands of children in Super Bowl host communities. Super Bowl XLVIII will be held Feb. 2 at Met Life Stadium.

Super Kids-Super Sharing is part of the National Football League’s Environmental Program. It teaches children to “recycle” items they no longer need and pass them along to others who can benefit from them. The program also promotes NFL PLAY 60, the league's youth health and wellness campaign, by sharing sports equipment among children in the community.

New York State Office of Parks, Recreation and Historic Preservation oversees 179 state parks and 35 historic sites, which are visited by 60 million people annually. For more information on any of these recreation areas, call 518-474-0456 or visit www.nysparks.com, connect on Facebook, or follow us on Twitter.