Police were called yesterday when graffiti was seen on a men’s bathroom wall in an academic building at Farmingdale State College.

Police were called yesterday when graffiti was seen on a men’s bathroom wall in an academic building at Farmingdale State College.  The graffiti was taken as a threat due to serious recent 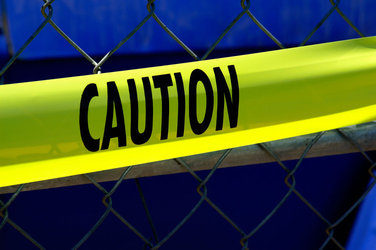 incidents that have occurred involving shootings.

Marvin Fischer, University police chief said there was no specific threat made and said that it’s possible the message on the stall was inspired by a rap group of some sort.  Suffolk County police were contacted and were at the school to provide safety for those on campus.

Fischer said the writing is similar to one that was found in Newark High School in New Jersey back in April.  The message ascribed to the group Odd Future Wolf Gang Kill Them All (OFWGKTA).  They are a Los Angeles alternative hip-hop group.

Both campus and Suffolk Police are not sure who wrote the graffiti but believe there is no reliable threat at this time.  University activities proceeded as normal Tuesday and officials are asking anyone who sees anything suspicious to contact University Police immediately.