A potential Civil War-era cargo ship unearthed by hurricane Sandy has been found near Davis Park. 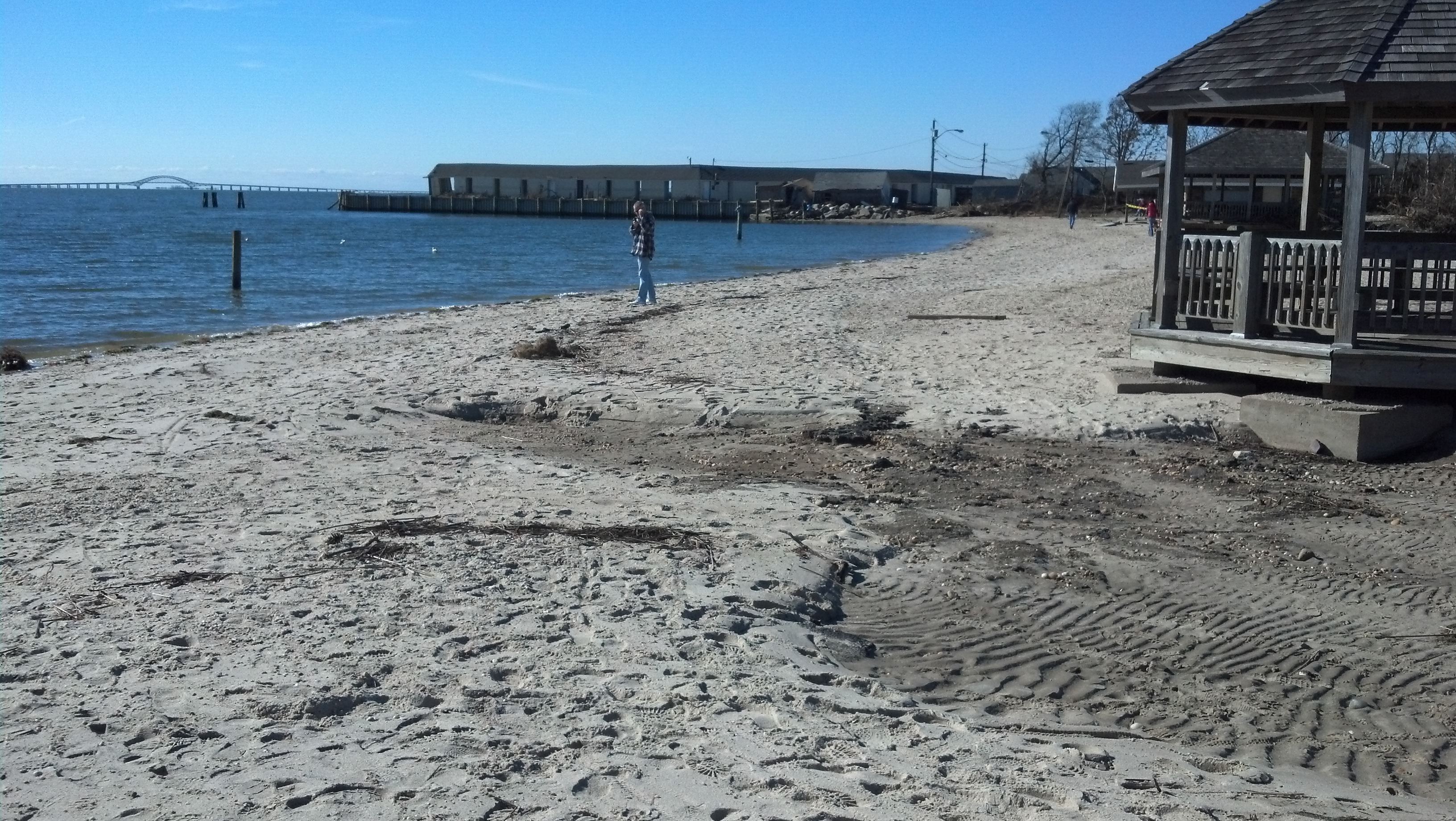 After Hurricane Sandy finished pounding Fire Island, rescue workers and residents were surprised to discover the remains of a post-Civil War cargo vessel believed to be the long-lost Bessie. Due to the leveling of the dunes on Fire Island, Suffolk PD began patrolling the area on Fire Island where the vessel was discovered, when those in the area noticed large hunks of wood sticking out of the sand. The National Park Service and members of the Long Island Maritime Museum were called in to identify the vessel, as well as figure out what era it was from.

Currently, members of the Long Island Maritime Museum are researching the vessel further to determine its actual identity, though many believe it to be the Bessie, which was lost due to dense fog somewhere around Smith’s Point back in 1922. The ship was a coal transport ship which launched two lifeboats which ferried the crew to safety. The ship, while lost in the fog, struck an underwater chain of rocks which split its hull. The cargo turned out to be salvageable, however; as well as pricy at the time.

The Bessie wasn’t the only ship unearthed by Hurricane Sandy, with a large fragment of the William H. Sumner discovered in the Surf City, North Carolina area. The Sumner ran aground in 1919 under suspicious circumstances and was destroyed by the Navy upon hitting the shore. Currently, onlookers are warned not to approach the wrecked ship, though they are encouraged to look.

When approached for comment regarding the county’s plan for Bessie, there was no comment as of this writing, however; the Long Island Maritime Museum and The National Park Service will continue their studying of the vessel to determine its exact identity and age.

Share your thoughts on this article by commenting below,
or by visiting our Long Island Living discussion forum.