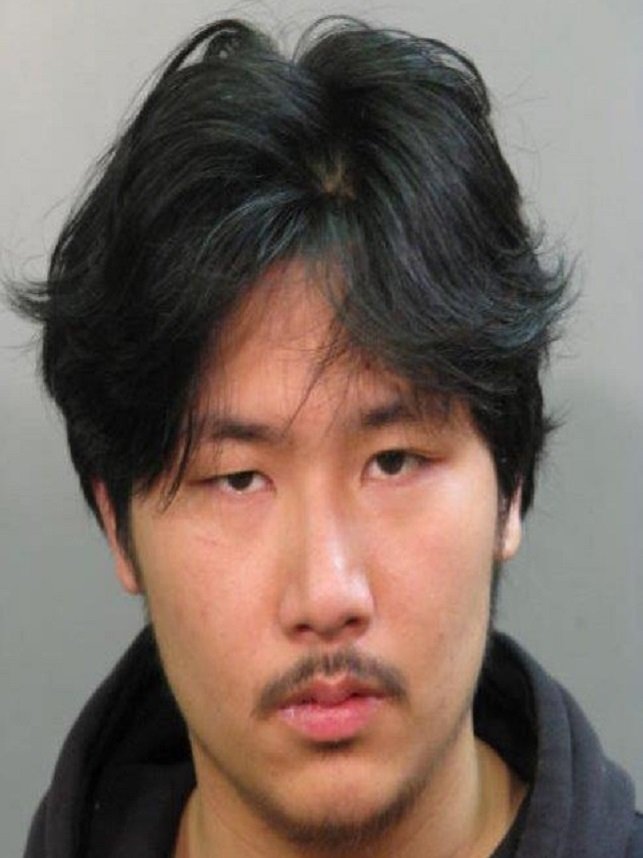 Oliver Lee, 21 of Little Neck, Queens was identified as the shooter at the Roosevelt Field Mall in East Garden City on December 22, 2015.

Bail was continued at $750,000 bond or cash. Lee is due back in court on Feb. 5 and faces a maximum sentence of 25 years in prison if convicted of the top count.

“This defendant allegedly stole an expensive piece of jewelry at gunpoint, caused an innocent man to be shot, and brought widespread panic to a crowded shopping mall during the height of the holiday shopping season,” DA Singas said. “Luckily the selfless heroism and quick response of Mr. Krug, other security personnel and Nassau County Police ensured that this violent robbery didn’t result in even greater harm.”

DA Singas said that on Dec. 22, 2015, at approximately 12:55 p.m. Lee allegedly brandished a .380 caliber semi-automatic handgun in the Rolex section of the Torneau Jewelry Store in the Roosevelt Field Mall in Garden City as he attempted to rob the store of a Rolex Yacht-Master watch that sells for more than $18,000. A struggle ensued with a store security guard, retired NYPD Sergeant Kenneth Krug. It is alleged that during the struggle, Lee’s gun, which was in his hand, fired and struck a 67-year-old mall employee in the shoulder. As the struggle ensued and moved to an adjacent store, two other security guards joined and detained the suspect. Nassau County Police Department personnel provided a massive response to the scene and arrested Lee, who had 10 Oxycodone pills in his possession.

The shooting victim spent one day in a hospital; he is recovering.