The Major Case Bureau reports the arrest of a Plainview man for a Robbery that occurred on October 24, 2014 at 12:45 pm in Plainview. 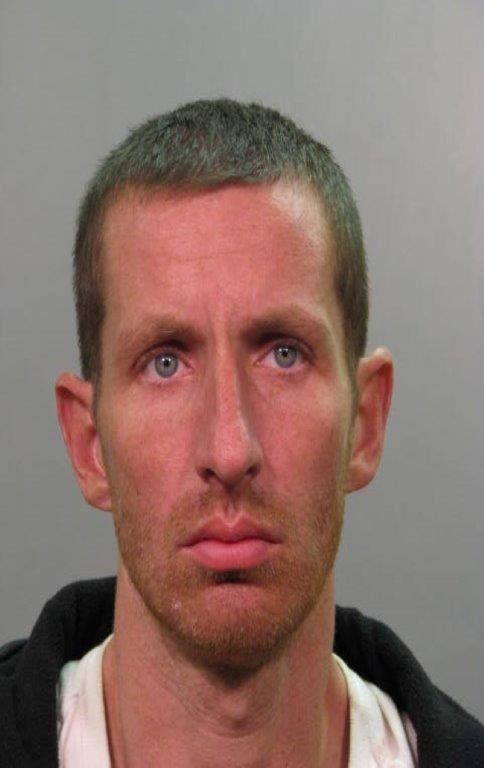 Update - October 27th, 2014 - The Major Case Bureau reports the arrest of Richard Borsman, 38 of Knowles Street, Plainview for the below Robbery. Bureau of Special Operations Officers located the defendant outside his residence and placed under arrest without incident. At the time of his arrest Borsman was found to be in possession of heroin.

Borsman is charged with Robbery 1st degree, Criminal Possession of a Weapon 3rd degree and Criminal Possession of a Controlled Substance 7th degree. He will be arraigned on Monday, October 27, 2014 at First District Court in Hempstead.
Plainview, NY - October 24, 2014 - The Major Case Bureau, Robbery Squad is investigating a Robbery that occurred on October 24, 2014 at 12:45 pm in Plainview.
According to detectives, a male white subject, who was armed with a knife, entered Coin Galleries of Oyster Bay, 1056 Old Country Road and demanded money from the stores register. After obtaining an undisclosed amount of cash, the subject who was described as being 6’ tall with a medium build and was wearing a skeleton type mask, gray hooded sweatshirt and jeans, fled the store and was last seen heading east through the parking lot and then north on Lester Place towards Knowles Street.
Detectives request anyone with information regarding this incident to call Crime Stoppers at 1-800-244-TIPS. All callers will remain anonymous.