Man Robbed at Gunpoint in Freeport 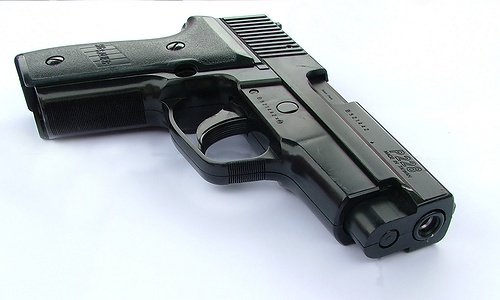 According to detectives, a 49 year old male victim was walking near Bedell and Pierrepont Streets when he heard the sound of footsteps running behind him. The victim turned around and observed four male blacks with their faces covered (no further description).

One of the subjects pointed a black handgun to his head and demanded money. The victim complied with an undetermined amount of US currency. The subjects then fled the scene on foot southbound on Bedell Street and then westbound onto Pierrepont Street. There were no reported injuries.