Police are investigating the Grand Larceny case that occurred on Friday; a man was arrested for firing a gun into the air. 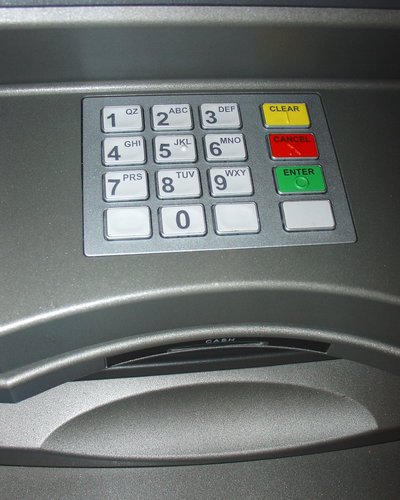 ATM Stolen in Albertson
According to Nassau County Police, an ATM was stolen from a store in Albertson on Friday morning between 3:00 a.m. and 4:30 a.m. The Third Squad is investigating the crime, which is considered Grand Larceny.

A police officer on patrol in the area was the one who noticed that the ATM was missing. He observed that the exterior machine was missing from the store Milk N Things, located on Willis Avenue. The ATM contained an unknown amount of money.

Anyone with information regarding this crime should contact Nassau County Crime Stoppers at 1-800-244-TIPS. Calls to Crime Stoppers will be kept anonymous.

Levittown Man Arrested for Firing Gun
The Second Squad arrested a man for firing his gun into the air at 4:30 a.m. on Friday in Levittown. Michael Collier, 29 of Twig Lane in Levittown is being charged with Criminal Possession of a Weapon.

Police responded to a 911 call that a man was firing a gun into the air in the vicinity of Twig Lane and Newbridge Road in Levittown. Second Precinct officers that responded to the call observed a man that fit the description of the subject walking away from the area.

Following an investigation, police apprehended Collier without incident. A .45 caliber handgun was found in his possession at the time of the arrest.

Collier is facing charges of Criminal Possession of a Weapon 2nd Degree and Reckless Endangerment 2nd Degree. Collier was scheduled for arraignment on Saturday at First district Court in Hempstead.