Man Arrested for DWI after Fatal Two-Car Crash on the LIE. 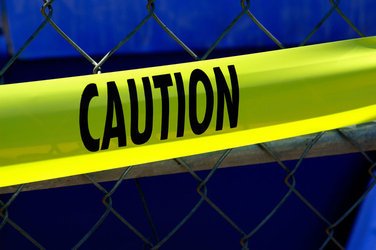 Dix Hills, NY - July 1st, 2013 - Suffolk County Police have arrested a Brentwood man for driving while intoxicated after a crash that killed the driver of another vehicle in Dix Hills last night.

Carleton English was driving westbound on the Long Island Expressway in a 2002 BMW SUV when he struck the rear end of a 2000 Audi sedan that was also travelling westbound on the LIE. The driver of that vehicle, Henry Lapine, 58, of Levittown was pronounced dead at the scene.

Police officers responding to the scene observed that English was intoxicated and placed him under arrest for Driving While Intoxicated. English was transported by the Dix Hills Rescue Squad to Nassau University Medical Center where he is being treated for a fractured leg and other injuries. English, 50, of 326 Barleau St., Brentwood, will remain in police custody during his stay in the hospital.

The investigation is continuing and both vehicles were impounded for evidence. Vehicular Crime Unit Detectives are asking anyone who may have witnessed this incident to call them at 631-852-6555.