Precedent-Setting Settlement With Bosch Marks First Time Any Auto Supplier Has Entered Into Such Settlement. 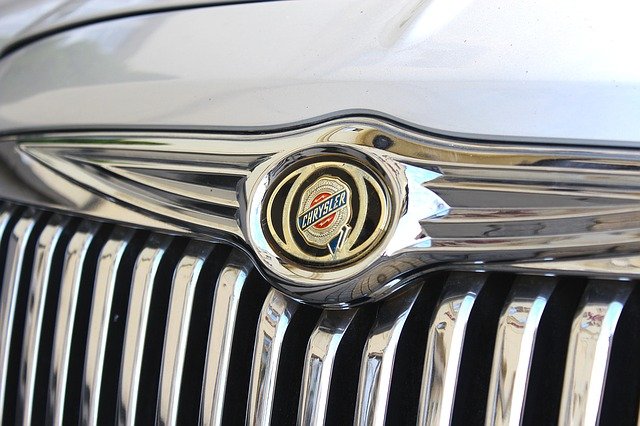 As a result of the settlement, Fiat Chrysler is required to fix falsely marketed diesel vehicles, provide restitution to its impacted costumers, pay $72.5 million in civil payments throughout the country, and report on any possible environmental concerns that can be directly attributed to the company’s business practices.