The American Cancer Society has approved eight new grants totaling $3,807,736 to investigators in New York and New Jersey that go into effect as of January 1, 2017. 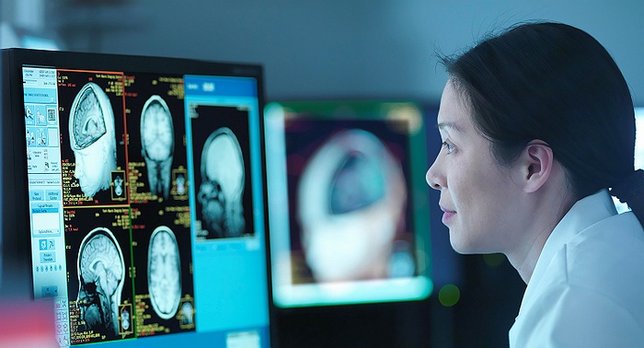 New York, NY - December 13, 2016 - The American Cancer Society, the largest non-government, not-for-profit funding source of cancer research in the United States, has approved eight new grants totaling $3,807,736 to investigators in New York and New Jersey that go into effect as of January 1, 2017.

Investigators will be using this grant money in the new year at research facilities including: Columbia University Medical Center, Memorial Sloan Kettering Cancer Center, New Jersey Medical School and New York University School of Medicine.
Currently the Society has investments of $406,873,559 in 748 unique grants across the United States.  A complete list of grants in effect by cancer type is available online.


The Society’s Chief Executive Officer, Gary Reedy, recently announced that the organization intends to double its annual research funding by 2021, which will result in an annual increase of approximately $240 million by 2021. The Society currently spends about $100 million per year in new grants to academic research institutions and another $15 to $20 million annually in research by ACS investigators in cancer epidemiology, surveillance and health services, behavioral research, and economics and health policy. 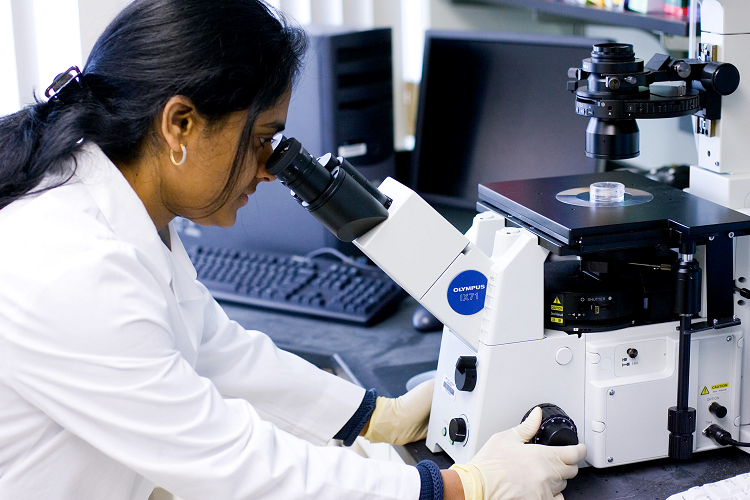