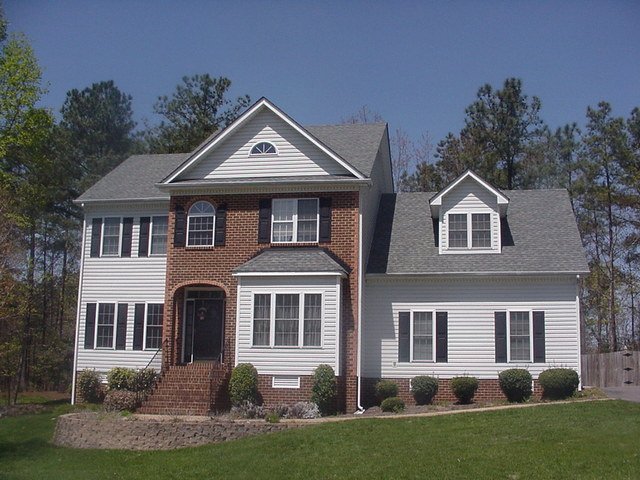 Albany, NY - January 10, 2017 - Governor Andrew M. Cuomo today announced an initiative to reduce property taxes by empowering voters to approve locally-designed plans that eliminate duplicative services to lower the cost of local government. Governor Cuomo has made reducing the large burden of property taxes in New York a signature priority of his administration, with the Property Tax Cap and Property Tax Freeze saving taxpayers more than $17 billion through 2016.

The groundbreaking proposal requires county officials to develop localized plans that find real, recurring property tax savings by coordinating and eliminating duplicative services and proposing coordinated services to enhance purchasing power, such as jointly purchasing and coordinating use of expensive transportation or emergency equipment. Taxpayers will then vote on these cost-saving plans in a referendum in the November 2017 general election.

"The property tax is the most burdensome tax to homeowners and business owners in every part of the state, inhibiting their ability to grow and contribute to our economy. By challenging local governments to create a plan to streamline government bureaucracy for voter approval, this innovative and powerful initiative will empower communities and lead to real, recurring property tax savings," Governor Cuomo said. "While we have significantly reduced the growth of property taxes over the past six years, this tax is still a significant expense for property owners, and this proposal will reduce the burden of the tax and establish New York as a national model for government efficiency."

The Property Tax Burden in New York
The property tax is the largest tax burden to the New York taxpayer, with the typical taxpayer paying 2.5 times more in property taxes than in income taxes. Westchester, Nassau and Rockland rank among the five highest counties in the nation for the cost of property taxes, and in terms of property taxes paid as a share of home value, five out of the 10 highest-taxed counties in the country are in Upstate New York: Monroe, Allegany, Orleans, Cortland, and Wayne.

This initiative builds on local government efficiency programs established earlier in his Administration by Governor Cuomo, including the Citizens Re-Organization and Empowerment Grant and the Citizens Empowerment Tax Credit. Together they aim to not only empower citizens, but also to give local governments the tools they need to remain compliant with the Property Tax Cap.

Proposal: Empower Voters to Approve Plans to Lower the Cost of Local Government
Building on the success of the Property Tax Cap, Governor Cuomo proposes a bold initiative to require each county outside of New York City to prepare a plan for shared, coordinated and efficient services among the units of local governments contained within the county, excluding school districts.

The plan will be prepared by the county's Chief Executive Official, such as the County Executive or County Manager. County officials will get public input through public hearings and engaging with the community, business, labor and civic leaders and reach consensus on the plans.

The resulting plan must demonstrate real, recurring savings in costs and not simply shift burdens to other taxpayers. The focus of the plan should be on eliminating or consolidating duplicative services, and all shared services and efficiencies proposed in the plan must be new actions.

If the plan is not approved by a majority of voters, the county government must prepare a new plan for approval in November 2018.

This new proposal builds on Governor Cuomo's record of reducing the cost burden of local government onto families. His initiative to relieve counties of the cost of growth in Medicaid will save local taxpayers $3.7 billion over five years, and his reforms to the State’s pension system will save the State, local governments, and school districts more than $80 billion over the next 30 years.