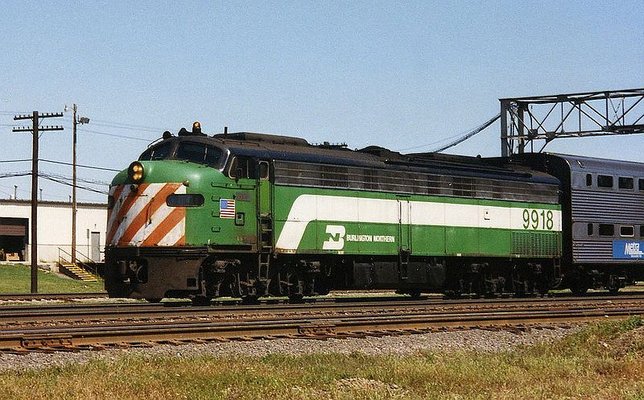 I am deeply troubled by the pattern of incidents involving the rail transportation of crude oil, from major accidents in 2013 to two minor derailments in New York this week. As you know, New York State is a key corridor for the transport of high volumes of crude oil from North Dakota and Canada, which is destined for refineries in the Mid-Atlantic and New Brunswick, Canada. I am not convinced that federal regulations and oversight sufficiently protect New York’s communities and natural resources from safety hazards in transporting this material. Therefore, I request that you move swiftly to strengthen regulations on tank car safety, require reporting of derailments when crude oil is involved, and increase inspections along the network in which crude oil is shipped.

In the past week, two derailments have occurred in New York involving trains engaged in the transport of crude oil, the first in Ulster County and the second in Albany County. The Ulster County derailment on February 25th involved empty rail cars that had recently off-loaded crude oil and occurred after the conductor missed a red signal and reversed the train through a switch. The Albany County derailment at the Selkirk Rail Yards on February 28th involved the derailment of thirteen train cars fully-loaded with crude oil. Although neither incident resulted in spills or injuries, they reinforced our concerns in a time of heightened awareness.

In response to the considerable increase in crude oil shipments by rail through New York, I issued Executive Order 125, ordering a comprehensive review of the State’s crude oil accident prevention and response programs. As the federal government has nearly exclusive authority over railroad regulation, our effort has also included a coordinated approach with federal partners at the Federal Railroad Administration to focus inspections on crude oil trains. This past week, State and Federal transportation officials performed joint inspections of rail yards in Albany and Buffalo. I am grateful for this continuing inspection partnership with the FRA and ask that you commit to expanding inspections along the portion of New York’s rail network in which crude oil is transported.

Current regulations are insufficient to maximize accident prevention or to assist state and local responders adequately in the event of an accident. Inspections and enforcement are critical, but stronger, mandatory regulations and more federal assistance are needed to prevent accidents and to respond to any that may occur. I ask that you prioritize the following actions:

1. Swiftly move to incorporate the voluntary agreement between the FRA and railroad companies into the mandatory regulations governing the shipment of crude oil;
2. Require that the railroads report within one-hour to FRA and NYSDOT any incident in which crude oil is transported;
3. Require railroads to add additional identifiers to tank car placards so that local first responders understand the type of crude oil being transported. If there were to be an accident, first responders currently would have to physically locate the waybill on a damaged train before they could identify its content; and
4. Add crude oil to the list of hazardous materials that the U.S. Department of Homeland Security tracks and provides to the New York State Department of Homeland Security and Emergency Services. Secure real-time shipping notification about the movement of crude oil in New York State would make responses to derailments, spills and other accidents more expeditious and effective.