70 million customers had their personal information taken during the attack on Target which took place between late November and mid December. 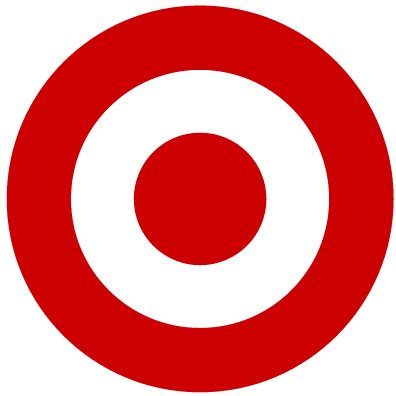 Update - 1/16/14 - Target has made its credit monitoring services available through this website in partnership with Experian.

Original Story - 1/10/14 - Last month, Target Corporation announced that 40 million of its customers had fallen victim to a massive breach of its data systems, compromising the credit and debit cards of customers who shopped in its stores between November 27 and December 15, 2013.

On January 10, 2014 the company announced that a substantially higher number of people had their personal information stolen. 70 million individuals had their names, addresses, email addresses, and/or phone numbers exposed during the hack. The company says that much of the stolen information was partial in nature, and that it would try to contact impacted customers via email.

“I know that it is frustrating for our guests to learn that this information was taken and we are sorry they are having to endure this,” said Gregg Steinhafel, president and CEO of Target.  “Our guests expect more from us and deserve better. And I want them to know that understanding and sharing the facts is important to me and the entire Target team.”

Target went on to say it will be offering a year of free credit monitoring and identity theft protection services to customers who previously shopped in its stores. The offer is being made “to provide further peace of mind,” and customers will have three months to sign up for the program after the company starts to roll it out next week.

On a separate note, Target also stated that it would be closing eight underperforming stores in early May; none of them are located on Long Island or in New York.