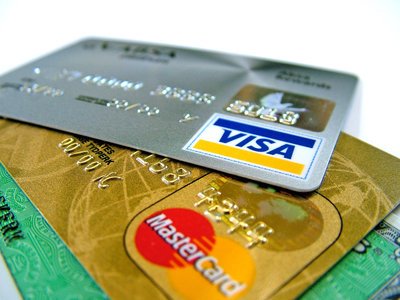 Target headquarters announced Thursday that the bank accounts of 40 million customers may have been compromised after an immense data breach that occurred early on in the holiday season.

The company said that any customer who paid with a credit card in any U.S. store between November 27 and December 15 may have had their credit card information exposed in the breach.

In the breach, the criminals obtained information including customers’ names, credit or debit card numbers, and the cards’ expiration dates and CVVs (the three-digit security code).

"Target's first priority is preserving the trust of our guests and we have moved swiftly to address this issue, so guests can shop with confidence," said Gregg Steinhafel, chief executive officer of Target, in a press release.

The Minneapolis-based company alerted authorities and financial institutions immediately after discovering and confirming the unauthorized access in their computer system.  Target officials say that they began investigating the breach once they were made aware of it, and that they are currently utilizing a third-party forensics firm to investigate the incident and find ways to prevent another incident like this from happening in the future.

“You should remain vigilant for incidents of fraud and identity theft by regularly reviewing your account statements and monitoring free credit reports,” advised Steinhafel.

Governor Cuomo is also voicing his concerns for shoppers to be vigilant this holiday season, and he offered a consumer alert Thursday.  In the alert, he recommended that shoppers safeguard their personal information online and on the phone, to keep a close eye on their credit card at stores and look for card “skimmers” that steal credit card information, and to avoid phishing scams online.  Like Steinhafel, Cuomo also reminded shoppers to regularly check their bank statements and to report lost cards and suspicious charges immediately.

“Scammers and identity thieves often use this busy time to prey on unsuspecting shoppers, so when you’re buying presents at a store or online, it is important to be aware and take precautions,” said Cuomo.

In the event that identity theft is discovered, the Federal Trade Commission says to report it to your financial institution, and to place an initial fraud alert, which can be done by contacting one of the three credit reporting companies.  They will then tell the other two companies, which will make it more difficult for a thief to open accounts in your name.

Target urged any customers who think they are affected by the data breach to call 866-852-8680.