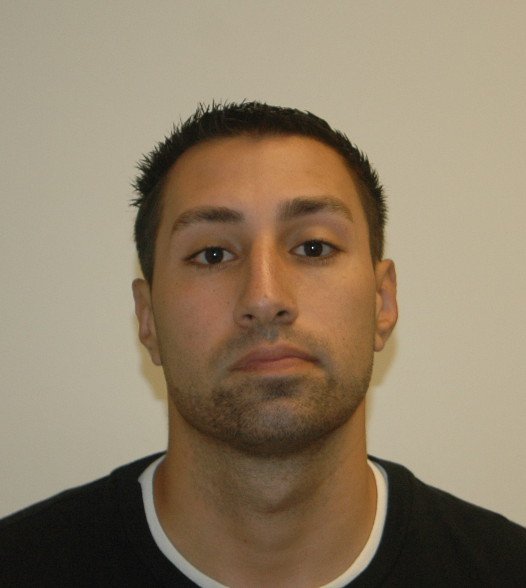 Hempstead, NY - August 15th, 2013 - Nassau County District Attorney Kathleen Rice announced today that an employee of the Town of Hempstead (TOH) Clerk’s Office has been arrested and charged with computer tampering after he accessed the office’s computer system and deleted more than 5,000 files, including information and forms concerning marriage licenses and death certificates.

Derek Foder, 27, of Malverne, was arrested this morning by DA Investigators and charged with felony Computer Tampering in the Third Degree. He faces up to four years in prison if convicted and is scheduled to be arraigned later today in First District Court, Hempstead.

“Mr. Foder deleted sensitive information essential to the operation of an important Town of Hempstead office,” DA Rice said. “My office will continue to weed out those who abuse the trust placed in them by the public and ensure that they face the consequences of their actions.”

DA Rice said that on August 9, 2013, it was discovered that Foder, an office aide in the clerk’s office, had logged on to his work computer the previous day and deleted more than 5,000 files from the office’s computer database, including information about marriage licenses and death records and a folder marked “Marks Facebook Pictures” which contained official TOH photos.

Former Town Clerk Mark Bonilla was convicted earlier this month of Official Misconduct for threatening to transfer an employee unless he was able to procure compromising photos of a female employee who was suing Bonilla for sexual harassment. Bonilla was removed from office last week.

All of the deleted files were recovered and no personal information was compromised. Some of the information Foder accessed and deleted is not available to the public without a court order. Foder told TOH on August 12 that he had deleted the files accidentally. He was fired the following day and the case was referred to DA Rice’s office. Foder earned more than $38,000 per year at the time of his termination.