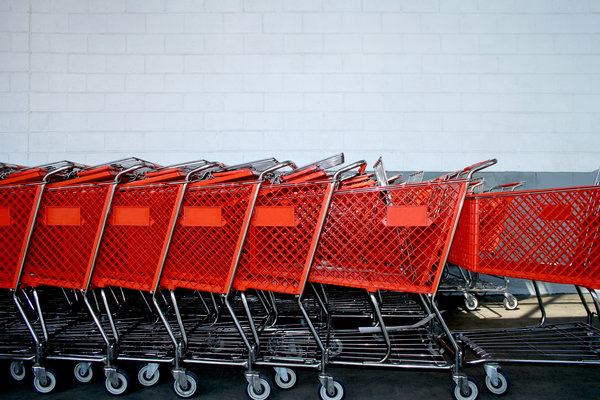 Black Friday, traditionally the day after Thanksgiving when deep-savings are available at retail stores to kick start the holiday shopping season, has been inching its way up on the clock. This year, many large retail stores, including Target, Toys “R” Us, Wal-Mart and Sears are starting Black Friday on Thanksgiving Day.

While the tradition on Thanksgiving Day for many is spending time with friends and family over the dinner table feasting, this year, plans are cut short for some retail workers -- including employees of Target stores.

There was already protest from Target employees last year -- bringing more than 200,000 signatures from a petition started by an employee.

This year there is another petition asking Target to not open on Thanksgiving. The petition is available at Change.org. It is expected to also draw a lot of support. It already has over 217,000 supporters, including Target customers, employees and shareholders.

For many Target employees, Thanksgiving has been one of the few holidays during the year to attend to personal needs like spending time with family and distant relatives who may be traveling into town for the holiday. Cutting into that time to kick start Black Friday has clearly caused upset to some employees. The upset is also not limited to Target employees. In recent weeks, Wal-Mart employees across different states have also staged walkouts and strikes.

For other retail workers, starting Black Friday early gives them the chance to earn more. Those scheduled to work during the holiday at Target receive time-and-a-half pay and there’s an additional bonus compensation for employees working between the Thursday and Friday morning.

Retailers are also hoping to see a jump in Black Friday sales, as was the case last year.