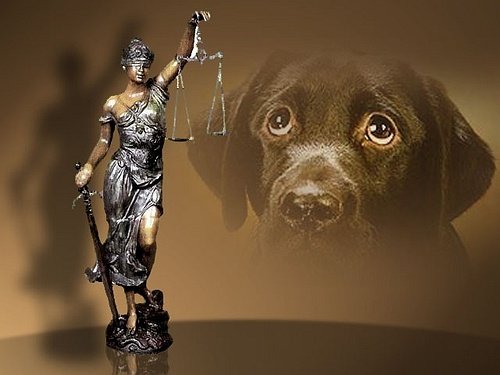 Nassau County, NY - January 7, 2015 - "Anyone who saw pictures of the eight Pit Bulls who were removed from the West Hompstead residence last year, should be as outraged as I am." said Bob Sowers, head of the Nassau County SPCA's humane law enforcement. "We all agree that stronger laws are needed but it's time prosecutors stopped hiding behind that excuse and made a sincere effort to go for the maximum penalty under the laws that are currently on the books" Sowers stated. Last year after the arrest, it was stated that "there will be serious consequences to those who show the utmost disregard for the animals under their care" It's apparent that the final result differed drastically from what was originally stated. Further, as long as they keep pleading down to what amounts to a slap on the wrist, the offenders will never take the crime of animal cruelty seriously.

Effective starting tomorrow with the Miss Harper case, the Nassau County SPCA will have members attend every court proceeding involving animal cruelty and are asking concerned citizens of our community to join our Court Advocacy Program. Hopefully, with a large enough presence in the court room, we can get the message across to judges and prosecutors that animal cruelty being taken lightly and light sentences will not be tolerated.