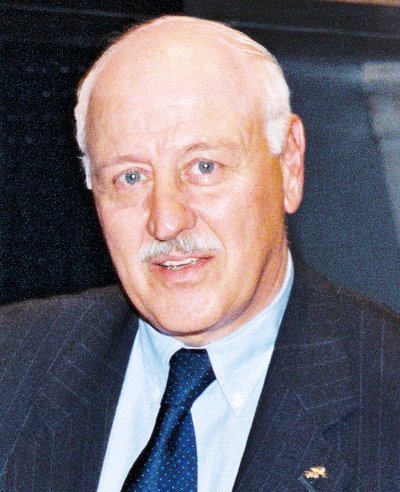 While pointing out that higher education institutions remain one of the most valuable economic development engines to our area, LaValle, chairman of the Higher Education Committee, confirmed that in spite of ongoing challenges, high quality academic standards are being maintained.

“After years of deep budget cuts, the 2013 Enacted Budget maintained funding for SUNY and CUNY at last year’s levels. This was achieved because of the historic SUNY 2020 legislation passed during the 2011 legislative session. The committee fought hard during those negotiations to include a maintenance of effort provision to ensure that while tuition increases authorized by that law were implemented, state funding would not decrease,” LaValle said.

La Valle also confirmed that in addition to maintaining funding levels in 2013, funds were increased for SUNY and CUNY community college base aid, with SUNY receiving General Fund support of $969 million and CUNY receiving $524.5 million. The enacted budget also recognized additional revenues coming from authorized tuition increases of up to $300 annually. These revenue enhancements will be used to improve academic quality by investing in the hiring of more full-time faculty.

Community colleges also received significant funding through the 2013-14 enacted budget. It increased funding per full-time equivalent (FTE) by $150 for the second consecutive year, with SUNY receiving $21.5 million and CUNY receiving a total of $9.3 million in additional base operating aid.

Additionally, the three SUNY teaching hospitals received a restoration of $27.8 million, which is to be divided equally among the hospitals; and a new round of SUNY 2020 grants were authorized to be awarded to non-university center colleges.

The committee also examined policy concerning the need for remediation at the collegiate level, reviewed legislation regarding changes to current scopes of practice and the licensure of new professions and included a public hearing and research on methods concerning the sustainability of SUNY Downstate Hospital.

Click here to view the 2013 Higher Education Legislative Report in its entirety.

Include your comments below.