The body of a Brooklyn man was found in Great Neck; four people are facing Grand Larceny charges. 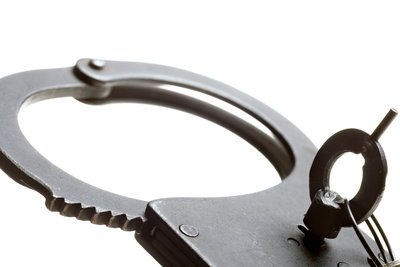 Police Identify Body Found in Great Neck
A homicide is being investigated by the Nassau County Police Department after the body of Brooklyn landlord was found in a dumpster behind the Getty gas station on Cuttermill Road in Great Neck.

Police have identified the victim as Menachem Stark. Stark, 39, is believed to have been murdered on January 3.

The investigation into Stark’s murder is on-going. Anyone with information regarding the case is encouraged to contact Nassau County Crime Stoppers at 1-800-244-TIPS. All calls will be kept anonymous.

According to detectives from the Crimes Against Property Squad of the Nassau County Police Department, the four suspects arranged the sale of the property at 2529B Grand Avenue in the Bronx. Lawrence Powell, 33 of Huntington, Juan Carlos Soto, 33 of Brookyln, Anika Greene, 40 of New York and Kevin Kang, 51 of Farmingville are all facing charges.

The victim of the transaction, Patriot One Mortgage, had issued escrow checks in excess of $50,000 to the suspects in order to complete the purchase.

Detectives were able to acquire information that the fake closing was taking place. They responded to the office around 12:40 p.m. and placed all four suspects under arrest.

The four defendants are facing charges of Grand Larceny 2nd Degree. They were scheduled to be arraigned on Friday at the First District Court in Hempstead.