The Seventh Squad reports the arrest of a Ronkonkoma man for Robbery that occurred in Wantagh on Thursday, January 01, 2015 at 2:00 am. 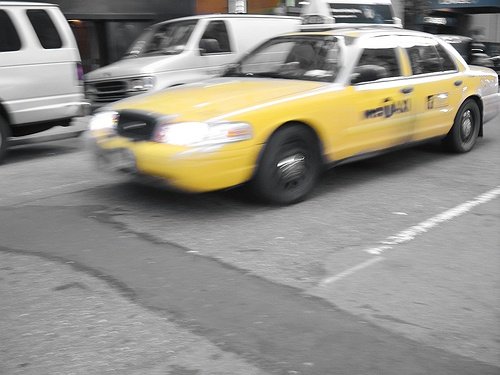 According to detectives, the defendant Christian N. Paz, 24, of 2024 Bodanyi Court was intoxicated and in front of the Wantagh Taxi stand located at 3265 Railroad Avenue when he pushed a 46 year old male driver and took his cab that had five occupants in it. Christian N. Paz then drove away on Railroad Avenue stopping in the vicinity of Sunrise Highway and allowed the three female and two male occupants to leave without incident. Paz then abandoned the car on Atlantic Boulevard and fled on foot. Seventh Precinct Police a short time later located Paz in front of 3360 Merrick Road, Seaford and placed into police custody without incident.

Christian N. Paz is charged with Robbery 2nd Degree, Grand Larceny 3rd Degree, Five counts of Unlawful Imprisonment, and Driving While Intoxicated. He will be arraigned in First District Court in Hempstead on Thursday, January 01, 2015.