Man Shot at Napper Tandy's of Northport after Brawl

On Sunday night gunfire broke out at Northport's Napper Tandy's. A man has been placed under arrest and faces several charges for the shooting. 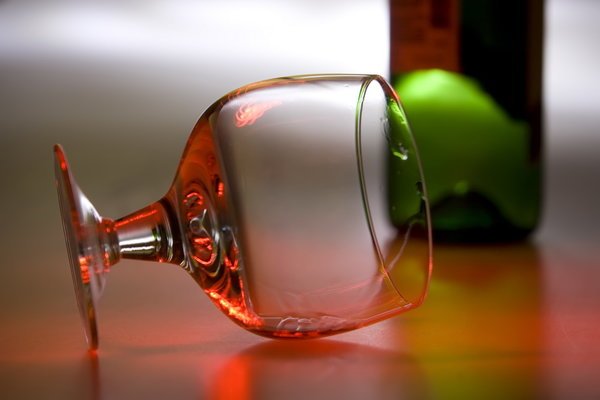 A man was shot at Napper Tandy’s Irish Pub in Northport on Sunday night. By Monday, Suffolk County Police placed Steven Reilly, Jr., 39, of Fort Salonga, under arrest at his home for the shooting.

A physical altercation occurred between Reilly Jr. and the victim, a 21-year-old male at the bar for unknown reasons. After Reilly Jr. shot the victim in the upper left thigh at 10:30 p.m., he fled the scene.

The victim was treated for his injury at Huntington Hospital and has been released.

Reilly Jr. was held overnight at the Second Precinct and faces arraignment today at First District Court in Central Islip.