All 129 passengers and six crew members are reported safe after a Southwest Airlines jet slid off the taxi-way at MacArthur Airport early Thursday morning. 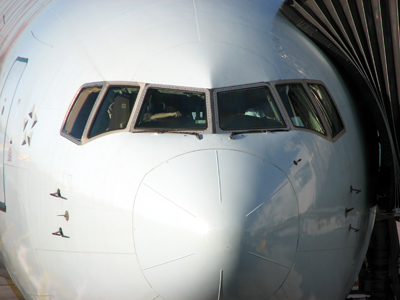 All 129 passengers and six crew member aboard Southwest Airline’s Flight 4695 departing from MacArthur Airport early Thursday morning, after the jet slid off the taxi-way according to several news reports.

The flight was scheduled to depart at 6:15 a.m., with a schedule arrival time in Tampa, FL. at 9:15 a.m. and continuing service to Nashville, TN. The flight has been rescheduled for 11:55 a.m.
The Suffolk County Police Department reported that the plane finally came to a stop in a grassy area adjacent to the taxi-way.
Southwest is one of two airlines operating out of MacArthur Airport in Ronkonkoma, along with US Airways.
Share your thoughts on this article by posting a comment below or by visiting our Long Island Living discussion.