As a bit more information comes to light, police continue to speculate over Adam Lanza's motives.

As Adam Lanza’s specific motivations come to light, there are many who are wondering just what could possibly trigger an individual to go into a school and shoot children? Lanza’s brother, Ryan, was taken into police custody and questioned last night, however; the police have yet to release much of the information he provided. Ryan Lanza is suspected as being involved in the massacre in some way. The mayhem at Sandy Hook Elementary is the second-worst school shooting in United States history. 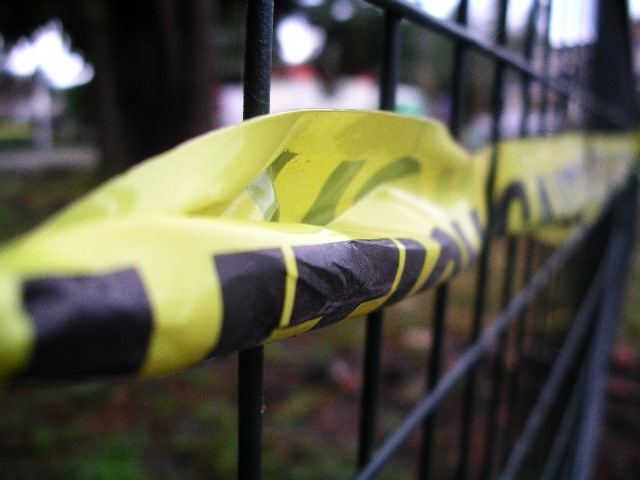 In the wake of such horror, candlelight vigils have sprung up all over the country, with many showing support for the families who lost children in the senseless shooting. At St. Rose of Lima Church in Newtown, Monsignor Robert Weiss stated "These 20 children lit up this community better than all these Christmas lights we have. There are a lot brighter stars up there tonight because of these kids."

While Ryan Lanza was being questioned last night, investigators checked his computer and phone records in an effort to uncover any clues as to whether there was a conspiracy between the two brothers. The one piece of information that has come to light is that Ryan Lanza has apparently not had much communication with his brother since 2010. "He was very thin, very remote and was one of the goths," Catherine Urso, whose son knew the killer, said.

The police are still looking into just what reason Lanza had for shooting up an elementary school. While it is believed that he attended the school years earlier, he had no ties to the school at the current time. Hopefully, over the next few days, authorities will uncover just what set this young man off and caused him to embark on such a killing spree.