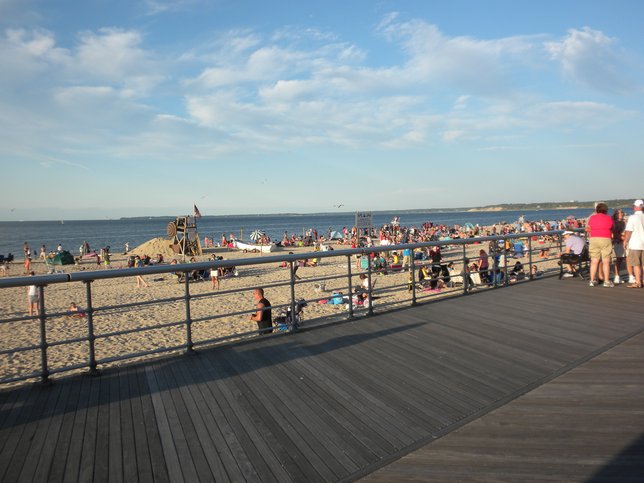 "The graduation of the first Park Police Academy since 2008 marks an extremely special day for New York," said Harvey. "We're thrilled that this first class since the Great Recession represents the beginning of the rebuilding of both the Park Police force and the entire Parks system, which is due to Governor Cuomo's exceptional leadership."

"Congratulations to our new park police officers," said O'Donnell. "Their training has prepared them for a challenging and rewarding career – protecting New York State's system of parks and historic sites and the millions of people who visit them. I look forward to working with the new officers to provide an essential public service to the people of New York State."

The new officers will be assigned to regional commands throughout the state. They will begin a 10-week field training program where they will receive supervised training from senior officers, followed by assignment to patrol responsibilities.

For more information about state parks and historic sites in New York, please visit www.nysparks.com. Names, hometowns and regional assignments of the graduating class appear below: