An unknown shooter has killed 26 people at Sandy Hook Elementary, in Newtown, CT - including 18 young students. 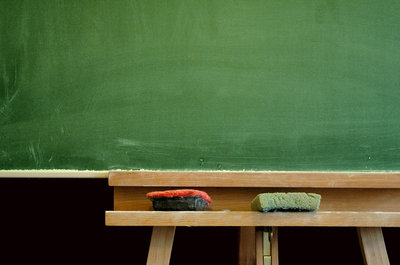 Earlier today, a still-unnamed gunman shot and killed 26 people at Sandy Hook Elementary School in Newtown, Connecticut – eighteen of the victims were small children. There were also numerous reported injuries for both students and faculty, although that information has yet to be confirmed. The lone gunman was clad in black, and entered the school carrying two handguns, and carrying a backpack, and according to a Press Conference held by CT State Police Lieutenant Paul Vance, it has been confirmed that the shooter is dead inside the building.

Motives for this heinous crime are still unknown, and very few details have been released by the authorities at this time. According to Lt. Vance, the names of the victims will be released after their families have been properly notified, and there will continue to be Press Conferences with updates throughout the day, as more information becomes available. As of now, authorities have confirmed that the crime scene is secure, and the public is at no further risk. The confirmed death toll at Sandy Hook Elementary is the highest since the school shootings at Virginia Tech College in 2007.

As this situation continues to develop, and more facts become available, we will continue to provide updates.