Nets Continue to Rebound, Knicks Up and Down

Following a grueling game that only ended after two periods of overtime in Washington, the Nets exploded during the Barclay Center’s 12th sellout of the season.

The game against Sacramento had been fairly close after an offense-heavy first quarter which saw Brooklyn go up 36-31, but it would be the second quarter that sealed the Kings’ fate. Capitalizing on an 11-0 run, the Nets expanded their lead to 65-47 going into halftime. Their control would hold steady as they closed out the night with a 20-point margin of victory, winning 113-93.

The tally was very much a group effort: Brook Lopez led the way with 18 points and Mirza Teletovic had 14, half of which came during that 11-0 second period run.  Joe Johnson, Deron Williams, Andre Blatche, and MarShon Brooks all put up 15; Blatche also had 11 rebounds.

Brooklyn will continue trying to make up for its December slump at 7 o’clock tonight, against Philadelphia.

Knicks Work Magic in Orlando, Run Out of Luck Against Celtics

Sunday’s game against the Magic was one of quarters. Orlando led quite handily after the first—outscoring the Knicks 36-27—but New York took control in the second and managed to build a four-point lead entering halftime. Orlando returned the favor, exiting the third period up by eight, but a fiery Carmelo Anthony would ultimately have the Knicks win by that same margin.

By night’s end, Anthony had racked up 40 points (14 of which came in the final period) and Tyson Chandler picked up a double-double (14 points and 12 rebounds). Kidd had 15 of his own, while Smith knocked down 18 off the bench Stoudemire strung together 11 during his 17 minutes of play. 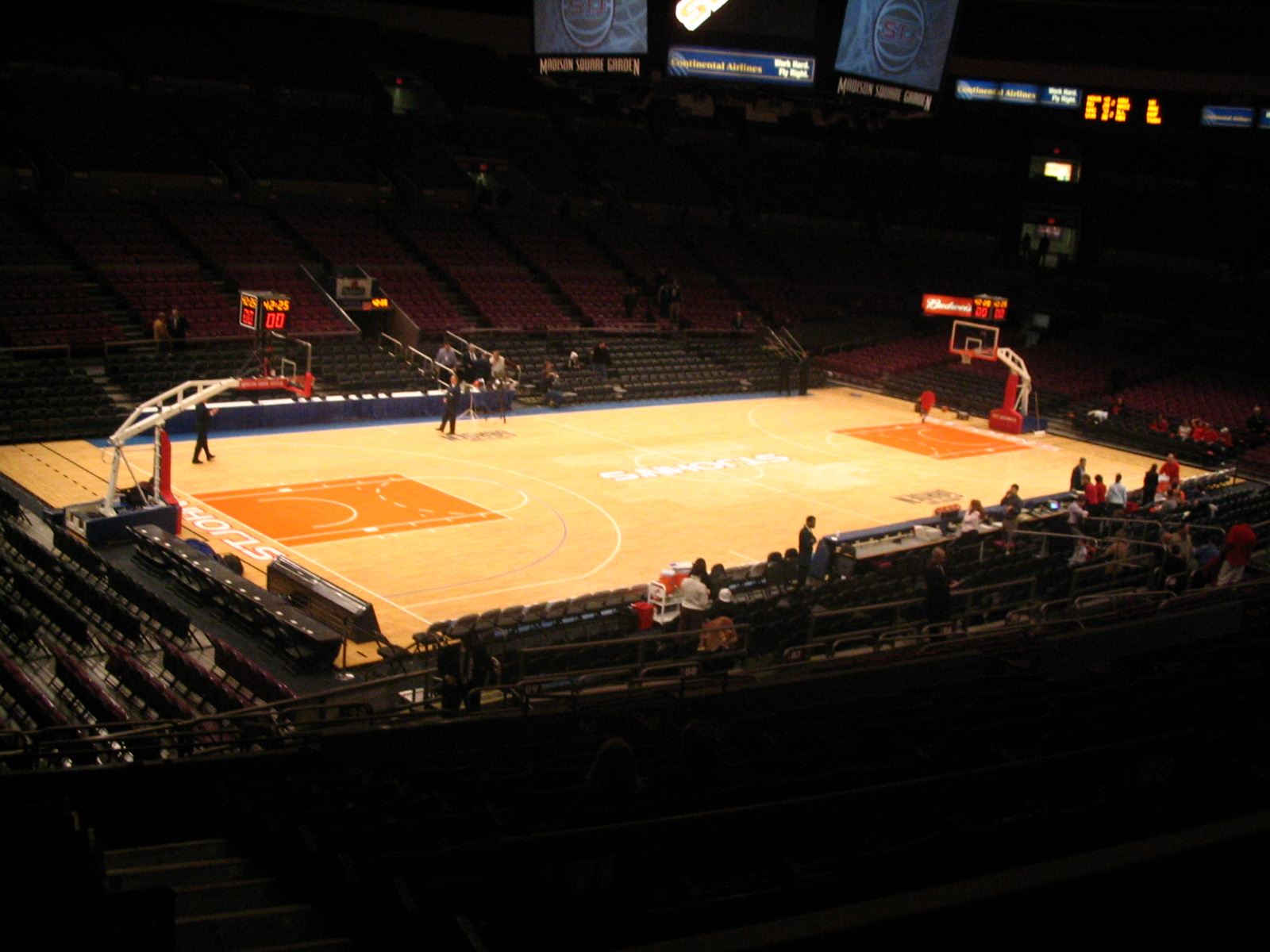 Unfortunately, the Knicks could not keep their winning ways going against Boston last night. The game was closely contested for a time, with New York even leading by three at halftime, but an abysmal showing in the third quarter insured the now .500 Celtics would put away the division-leading Knicks. Outscored 23-16 in the third, and 26-24 in the fourth, New York fell 102-96.

J.R. Smith led the team off the bench with 24 points, while Chandler had another double-double (13 points, 17 rebounds). Anthony, who was called on a double-technical with Kevin Garnett in the final period, scored 20. Stoudemire, whose time on the floor extended to nearly 28 minutes last night, put up a season-high 13.

The Knicks play Indiana at 8 PM on Thursday.