With Debt, Will LIPA Be Ready for Another Storm?

LIPA's $6.9 billion in debt challenges the energy company's ability to fortify structures before another storm.

After seeing the devastating effects of Hurricane Sandy on Long Island, residents are realizing that they are much more vulnerable to destruction from storms than they once thought.  Though one would assume that preventative measures to secure Long Island’s grid from another storm would be taken, these attempts have been thwarted by lack of funding due to the energy supplier’s crippling debt. 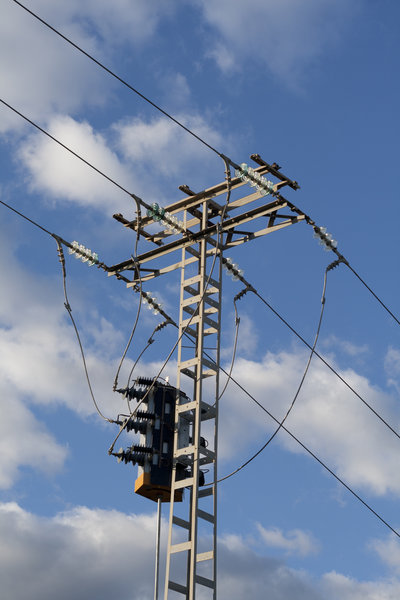 LIPA is currently $6.9 billion dollars in debt, which is impeding its ability to revamp and fortify existing structures to be better ready for another storm with high winds.

Over the past 12 years, LIPA had been working on replacing much of the older structures that make up the grid. LIPA saw much of its work destroyed by Sandy, which ripped down 4,500 utility poles, 2,100 transformers, 400 miles of electrical lines, and 44 out of 185 substations.

According to a press release, the work to clean up after Sandy “involved a workforce of over 15,000, including approximately 6,400 line workers and 3,700 tree trimmers, as well as support and logistics personnel.”

With all of the damage and subsequent repair workers involved for Hurricane Sandy and the following nor’easter through November 14, LIPA and National Grid estimate response and restoration costs to be between $800 and $850 million dollars.

LIPA is expecting reimbursement from FEMA and at least 75% of the costs to be covered by federal funding.

Approximately 15 cents of every dollar spent by customers on their energy bills goes toward shrinking LIPA’s debt.  Before his resignation from LIPA, chairman Howard Steinberg released a plan that he predicts will cut the debt by $2 billion by 2022 by using revenue and funding from alternate sources.  Thus far, a date for implementing the plan has not been named.

The concern for storm prepping comes on the heels of a great deal of bad press, including criticism from government officials.  Governor Cuomo led an investigation into LIPA, and also called to end the company altogether after seeing alarming oversights in how the business brought energy to Long Islanders over the past several years.