Gov. Cuomo was careful to avoid a political debate when he suggested that the federal government should be looking at the frequency of large, devastating storms, though Sen. Schumer was much less hesitant to discuss ...

Check out our Post-Hurricane Guide for useful resources for dealing with Sandy's aftermath.

Gov. Cuomo estimated that the recovery following Hurricane Sandy could cost in the billions of dollars, but he and Sen. Schumer told reporters on Wednesday that they will ask FEMA to cover at least 90 percent of the costs associated with Sandy.  Also in attendance at the press conference were Sen. Kirsten Gillibrand, MTA chairman Joe Lhota and Westchester County Executive Rob Astorino. 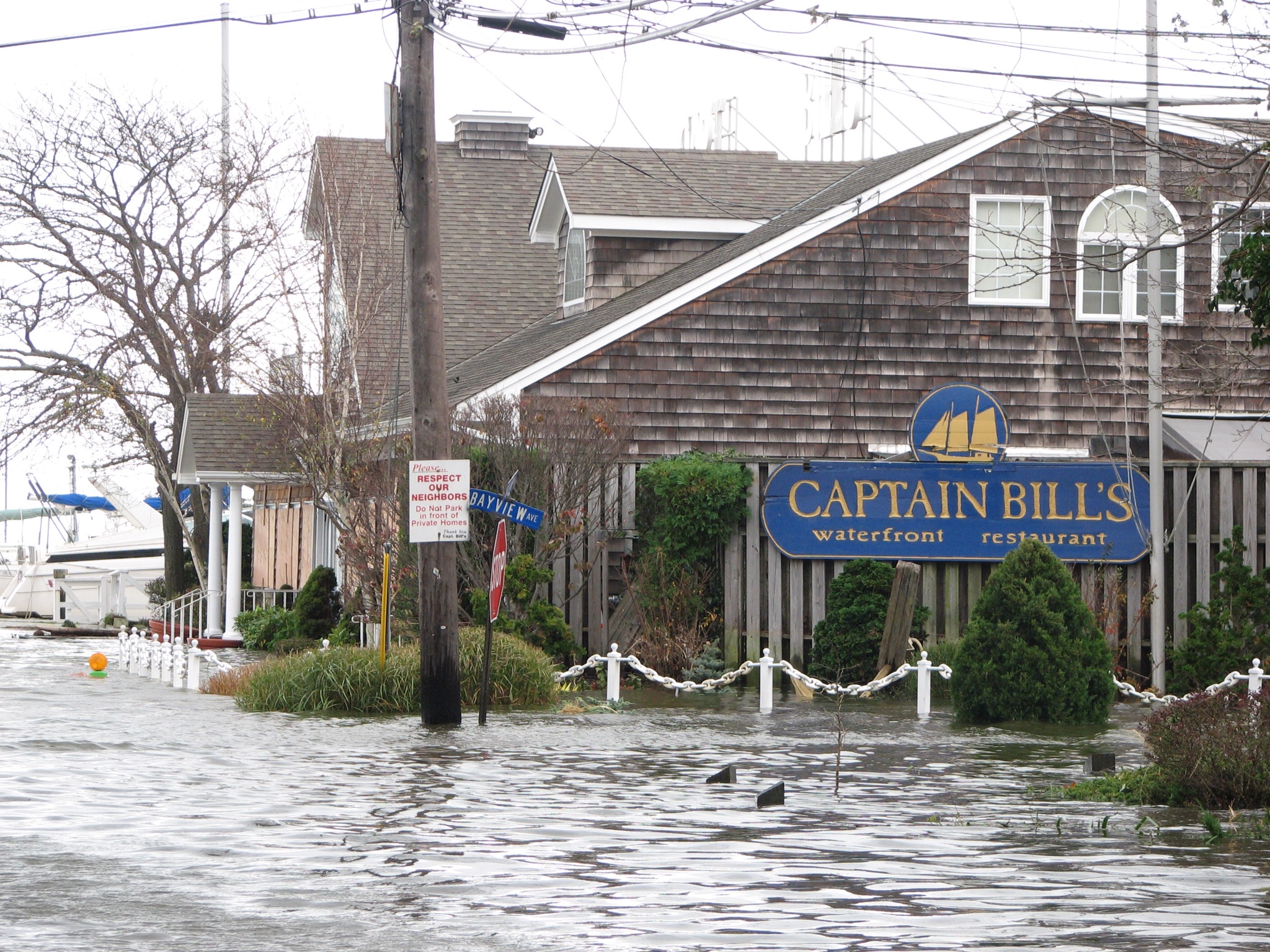 The Federal Emergency Management Agency typically covers 75 percent of disaster relief costs, and currently has a disaster fund of $7.2 billion.  Schumer said that the sum may still not cover the damages in New York, and he called on national leaders to stand behind New York.  “We cannot count nickels and dimes. This is not just a New York disaster, a New Jersey disaster, a Connecticut disaster — this is a national disaster and it needs to be treated that way,” the senator said.
During the conference Cuomo outlined the recovery priorities, and announced that the nation’s top dewatering experts were coming to remove the flood waters from New York’s tunnels and subways, to help get the city back to business.  Earlier in the day, the governor took a helicopter tour of Long Island, New York City and Westchester, which has not yet been designated as a disaster area, but County Exec. Astorino says its likely to be labeled a disaster area when damage estimates can be collected.
Sandy’s harsh flooding in lower Manhattan gave cause for the governor and Sen. Schumer to discuss the need for improved infrastructure.  The subway systems weren’t designed to withstand flooding at the levels experienced during Sandy, with nearly 14-foot record breaking storm surges at the Brooklyn Battery Park.
Cuomo was careful to extinguish any politically polarizing sentiments attached to his charge that that federal government needs to focus on the frequency of large, devastating storms like Sandy and Irene, and their long term costs.  Schumer was less hesitant to bring climate change into the discussion, saying, “We’re going to pay a price for the change in climate in one of two ways. We’ll either have to totally re-adapt our city…or we can take the bull by the horns and deal with the issue.”
Schumer also compared the views of the fire-ravaged Breezy Point neighborhood in Queens with London after the second World War, and invoked the fears following the Sept. 11 attacks that lower Manhattan would become a “ghost town,” saying that is what the area looked like now.
The state also faces the likelihood of losing money on Wall Street.  Taxes on business in the financial district account for 14 percent of the states revenue, one cost the state can’t count on FEMA for.  "We're losing revenue, as a state, because business is not functioning," the governor said. "There is no reimbursement for that cost.”
Share your thoughts on this article by posting your comment below or visiting our Long Island Living discussion forum.