A much rumored entry into the iPad family has at last come to fruition.

It has been a long time since rumors of a smaller iPad first buzzed about the Internet. They were initially quelled when then Apple CEO, Steve Jobs scoffed at the concept of a 7” tablet, calling such products “dead on arrival” nearly a year before his untimely passing, but the mumblings never vanished outright. Those rumors have resurged over the last few months, and with good reason—it seems the Cupertino-based company has had a change of heart.

Eager to fill a niche other companies have used to gain traction in a market over which Apple once held a near-monopoly, the new iPad Mini will add an option for consumers 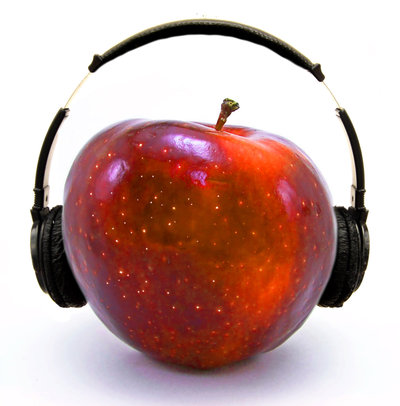 seeking a slightly more transportable tablet. It checks in with a 7.9” screen—roughly two inches smaller than standard iPads—a 7.2 mm thin body, and the same resolution as the original iPad and iPad 2, insuring apps optimized for previous generations of the device will run smoothly.

Able to be held comfortably in one hand, Apple calls the new form factor “a revolutionary design” (though Google and Amazon would likely take issue with such a lofty claim). Like the recently released iPhone 5, the iPad Mini will abandon the old 30-pin dock connector iDevices past utilized to charge and connect to accessories in favor of the smaller, more durable Lightning connector. Unfortunately, it will not leave behind the dated 4:3 aspect ratio, which means those intending to watch HD video will have to put up with black letterboxing on either side of the screen.

Alongside the Mini, and several other tablets, Apple’s slimmed-down slate will be joined by a refresh of its full sized lineup as well. The fourth generation iPad will be very similar in specifications to the third gen models launched seven months ago, but will also make use of the new Lightning connector. Like the iPhone 5, it will contain the company’s custom A6 processor, promising to run at twice the performance levels of iPads past.

Both of the new tabs will see release on November 2nd in WiFi-only 16 GB, 32 GB, and 64 GB models. Several weeks later, they will be accompanied by 4G iterations in the same storage options. A new 13” MacBook Pro with Retina Display and new iMacs are also scheduled to take part in Cupertino’s autumn lineup.

Got an iPad or looking to pick one up? Not sure if it’s the right tablet for you? Let us know below or discuss it on the Long Island Lounge.