Apple's iTunes program changed the music industry, but is it for the better? 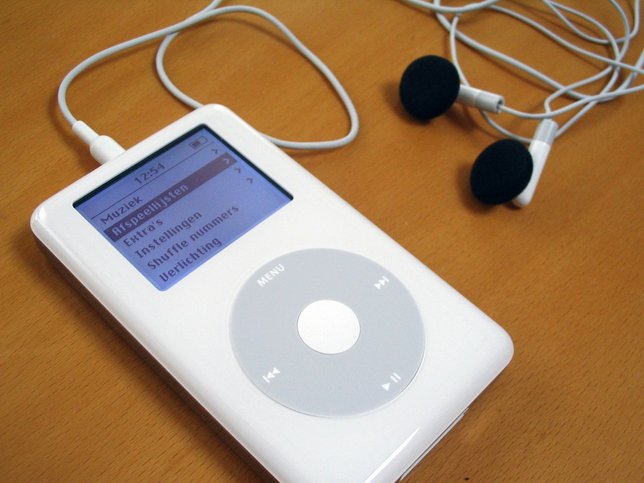 Ten years ago, Apple launched iTunes, the revolutionary music-downloading software that has enabled billions of people instant access to the hottest music, podcasts and more with just the click of a mouse. Adding classic tracks to its library in monumental deals to bring The Beatles and more to its service was a monumental business move, that resulted in increased revenue of iTunes gift cards, album collections and more. Ever-expanding, the iTunes store almost has everything a music lover could possibly want. But at the same time, did it kill (or at the very least, change forever) the music industry?

"We thought if consumers had a great, legal way to download music, they would embrace it," says Eddy Cue, Apple Senior Vice President. "Apple was floored, as were the labels, when customers bought over 1 million songs during the first week."

Some have blamed Apple for the shuttering of Tower Records in 2006, which is known to some as “the day the music died.” The digital revolution was in full-swing in 2006, and while some have held out for physical media, others have been more than happy to go entirely digital with their musical libraries. Apple has recently begun taking the next logical step in placing an individual’s music library onto their cloud-based server system, something of a dangerous move after the cloud was brought to its’ knees just this past January, when sites like Pinterest and sections of Amazon’s cloud-computing system went down.

By offering individual songs for around a dollar on iTunes, and complete albums for about ten dollars, Apple has really taken over the marketplace. While piracy and illegal downloading of music is nothing new, Apple’s service, some say, legitimizes the practice. "There were folks doing this 10 years before, but I think [Apple was] the first one to really bring it to the market," said Russ Crupnick, senior vice president of industry analysis at NPD Group.

Apple has a huge rival in the form of Spotify, a free service (that’s upgradeable to a paid structure) that allows users to build playlists and share them with friends, as well as listen to entire albums for free without the need to purchase. While the Spotify experiment has yet to yield results, its monumental popularity is a sure sign that Apple’s time at the top might be over. While this is all speculation, Spotify has their app easily available on the iTunes app store, granting even easier access to their vast library of tracks.