Moviegoers this weekend were running to see the monstrous lizard 'Godzilla.' It tops the weekend box office and takes the number two spot for biggest debut film of the year. 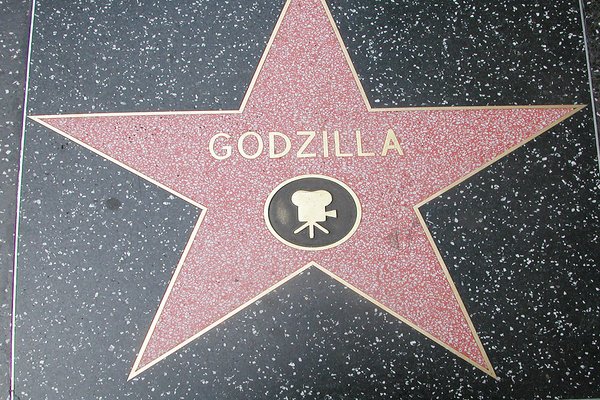 ‘Godzilla’ brought in a monstrous $93.2 million to the weekend box office, topping the chart and even bumping ‘The Amazing Spider-Man 2’ from the ranking of second biggest debut film of the year. ‘Captain America: The Winter Soldier’ continues to hold the top spot with $95 million.

Over 51 percent of revenue generated for ‘Godzilla’ came from its 3D and IMAX screenings. The film offered scenes of destruction to major cities – buildings, subways and more!

Taking second place at the weekend box office was ‘Neighbors,’ bringing in an additional $26 million on its second week out.

‘The Amazing Spider-Man 2’ came in third place at the weekend box office with an additional $16.8 million for its third week out.

As we approach Memorial Day weekend, excitement builds for the X-Men superhero flick and a comedy flick starring Adam Sandler and Drew Barrymore.

Check out what’s coming out this week!

For those looking for a sci-fi action adventure film: