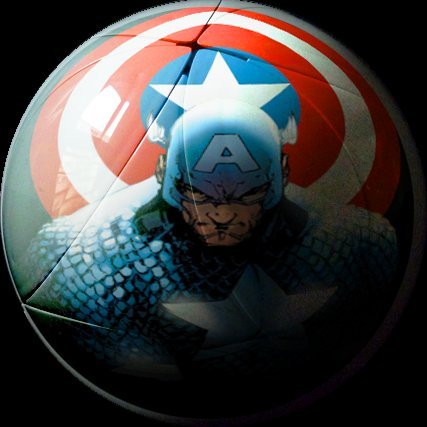 It wasn’t a question of whether ‘Captain America: The Winter Soldier’ would do good, but about how well it’ll do. The action-packed, adventure super hero film landed the top spot at the weekend box office on opening, scoring $96.2 million.

The Captain America sequel also set several records, including having the biggest opening weekend of 2014 and a new record for a release coming out in the month of April. The previous record holder for the month of April was ‘Fast Five’ with $86.2 million.

Coming in at second place at the weekend box office was last week’s frontrunner ‘Noah,’ bringing in an additional $17 million for its second weekend out.

In third place at the weekend box office was ‘Divergent,’ bringing in an additional $13 million on its third weekend out.

Coming this week, there will be new releases to theaters to suit football sports fans, those seeking an animated family film and horror film lovers!

For those looking for a film with sports drama:

For those looking for a horror film:

Photo by Raitchobbo, via Wikimedia Commons.