The regulations, known collectively as the Fiduciary Rule, were enshrined into federal law common sense standards for professionals who give investment advice to people saving for retirement. 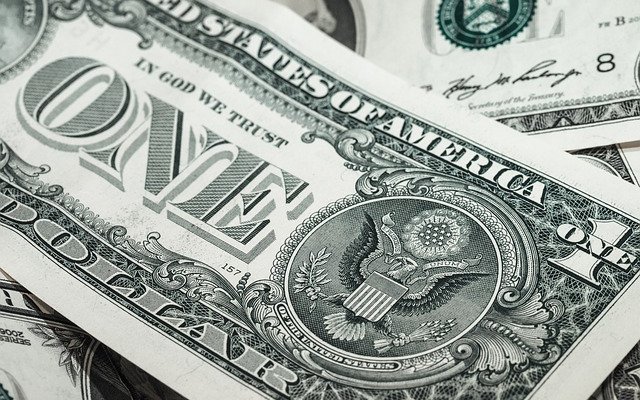 New York, NY - April 27, 2018 - New York Attorney General Eric T. Schneiderman – along with the Attorneys General of California and Oregon – today filed a motion to intervene in Chamber of Commerce of the USA, et al. v. U.S. Department of Labor, et al. in order to defend regulations that require retirement investment advisors to put the interests of their clients above their own financial gain. The regulations, known collectively as the Fiduciary Rule, were proposed under the Obama Administration and enshrined into federal law common sense standards for professionals who give investment advice to people saving for retirement. The Attorneys General are seeking to intervene in this case to ensure that the Rule is once again implemented.
“It’s common sense: financial advisors should act in their client’s best interest, not their own,” said Attorney General Schneiderman. “The Fiduciary Rule is vital to protecting families in New York and across the country who are saving for their retirement. Our coalition will continue to fight to ensure that the interests of hardworking Americans are put first.”
To date, three federal district courts and the Tenth Circuit Court of Appeals have upheld the Fiduciary Rule. But on March 15, 2018, a three-judge panel of the Fifth Circuit Court of Appeals issued a contested decision overturning the Rule, with the Chief Judge of the Fifth Circuit dissenting. In addition to filing the motion to intervene, the Attorneys General have concurrently filed a petition for rehearing en banc with the Fifth Circuit Court of Appeals. This petition will allow them to ask the full 17-judge court to rehear the matter and overturn the decision made by the three-judge panel.
In the motion to intervene and petition for rehearing en banc, the Attorneys General allege that the decision from the Fifth Circuit Court of Appeals:
More and more of today’s workers turn to investment accounts that would be covered by the Fiduciary Rule, in order to save for their retirement.
Without the rule, a worker whose retirement savings are held in a retirement plan governed by ERISA (such as a 401(k)), who then rolls his or her retirement savings into an IRA, could lose up to 23 percent of the value of those savings over 30 years of retirement due to conflicted advice. Furthermore, conflicted advice given for mutual fund investments alone could cost IRA investors between $95 billion and $189 billion over the next ten years.
Last year, Attorney General Schneiderman detailed the dangers of killing the Fiduciary Rule in a letter to the U.S. Department of Labor.
The Fiduciary Rule was developed following broad academic and market research, economic analysis, and public comment. The final rule followed multiple proposals and consideration of the extensive public record and was carefully crafted to protect investors without placing undue burdens on the financial services industry.