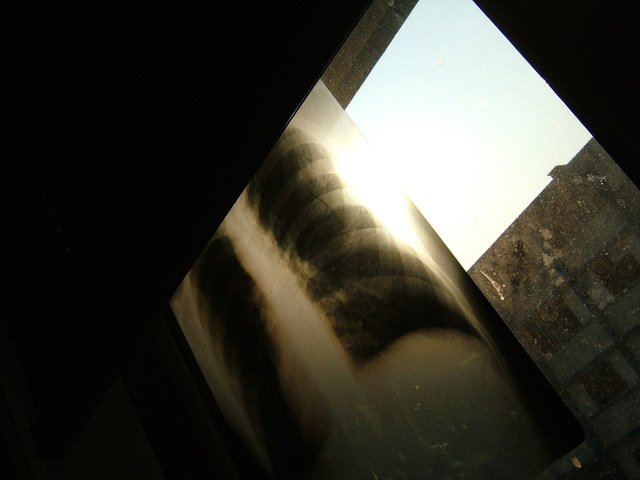 The settlement resolved allegations that from January 1, 2003 through October 26, 2015, Zwanger submitted claims for services provided or supervised by physicians, or at a Zwanger location, that were not enrolled in Medicare and/or Medicaid and therefore ineligible for payment. Zwanger falsely claimed that Dr. Mendelson, who was a Medicare and Medicaid enrolled provider, had in fact performed the procedures. The settlement also resolved allegations that from January 1, 2008 through February 28, 2014, Zwanger submitted false claims to Medicare and Medicaid for certain radiology procedures that were not ordered by a treating physician. These procedures included the automatic performance of certain types of x-rays, and the automatic performance of ultrasounds in female patients, even these both procedures were not ordered by a treating physician.

“These defendants knowingly overbilled Medicaid by millions, draining the program of important resources meant to help some of our most vulnerable individuals,” said Attorney General Schneiderman. “I thank our partners in law enforcement for helping us protect New York taxpayer dollars against fraud and waste. We will continue to vigilantly guard the integrity of Medicaid, and punish those who steal from our state.”

Zwanger is headquartered in Lindenhurst, New York and has offices in various locations on Long Island. It provides a variety of diagnostic testing, radiology and imaging services to referred patients.

Medicaid is a jointly funded federal-state program that provides health care to needy individuals. The joint settlement resolves allegations in a qui tam complaint filed in the United States District Court for the Eastern District of New York in 2013. As part of the settlement, Zwanger has agreed to enter into a corporate integrity agreement with the Office of the Inspector General, Department of Health and Human Services.

This investigation was initiated after whistleblowers filed a qui tam lawsuit under provisions of the state and federal False Claims Acts, which allow private persons, known as “relators,” to file civil actions on behalf of the government and share in any recovery.  The State will pay a relator’s share in this case of $221,802 after full payment by Defendants.  New York State’s share of the total settlement is $1,232,236.

The investigation and settlement were the result of a coordinated effort between the U.S. Attorney’s Office for the Eastern District of New York, and the New York State Attorney General’s Office.

At the federal court in Central Islip New York, Zwanger-Pesiri, Inc. pled guilty to federal criminal charges of health care fraud for illegally performing and billing for procedures that had not been ordered by treating physicians and agreed to forfeit $2.4 million in the criminal case.  After accepting the guilty plea, United States District Court Judge Joanna Seybert approved the settlement with the United States and the State of New York.

Attorney General Schneiderman also thanked the Office of the Medicaid Inspector General for the State of New York its assistance in achieving the settlement with Zwanger Pesiri.

The case is captioned United States and the State of New York, ex rel. Donna Geraci and Linda Gibb v. Zwanger & Pesiri Radiology Group, et al., and is docketed with the U.S. District Court for the Eastern District of New York under Civil Action No. 13. Civ. 5002 (Seybert, J.).