Only four stores to remain open in Nassau and Suffolk. 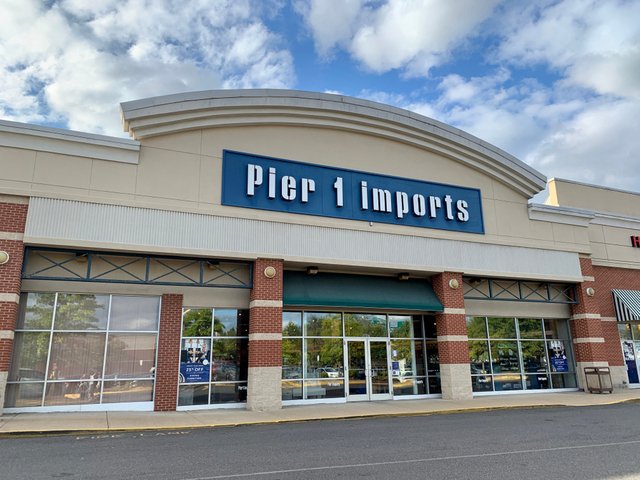 Pier 1, the once innovative and trend-setting home furnishings retailer, is facing bankruptcy, according to reports and is said to be closing 450 of its over 940 store locations. The company plans to file for Chapter 11 bankruptcy protection and cut 40% of its administrative staff, according to Bloomberg. Competition from discount retaiers like WalMart and online shopping as well as a failure to differentiate itself in the marketplace is being blamed for its downfall.

Store that will remain open include:

Store locations that confirmed they will be closing include:

Many stores that are closing are reporting they are having clearance sales and are not receiving new stock.