The Homicide Squad is investigating a Homicide that occurred in Roosevelt on Saturday, December 20, 2014 at 4:15 pm. 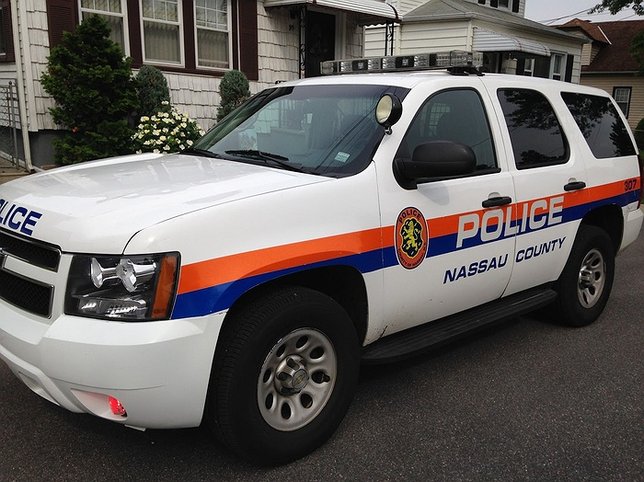 Police make a second arrest in the 2014 shooting in Roosevelt that left a Freeport man dead.

Update - January 15, 2016 - The Homicide Squad reports the arrest of Corey F. Walker, 19, of Hempstead, on Thursday, January 14, 2016 at 3:00 P.M. in Roosevelt in connection with the listed crime.  He is being charged with Murder 2nd degree, Grand Larceny 4th degree, Criminal Possession of a Weapon 2nd degree and Attempted Robbery 1st degree.  He will be arraigned on Friday, January 15, 2016 at First District Court in Hempstead.

The original press release and earlier update is below.

Update - May 15, 2015 - The Homicide Squad reports the arrest of Elliott Fortune, 18, of Roosevelt, on Friday, 05/15/15, in connection with the listed crime.  The defendant is being charged with Murder 2nd Degree, Attempted Robbery 1st Degree, Criminal Possession Weapon 2nd Degree and will be arraigned on Saturday, 05/16/15 in First District Court, Hempstead.

According to detectives, a Shot Spotter activation followed by a 911 call alerted First Precinct Police Officers to respond to 86 Park Avenue. Upon police arrival the deceased body of Sayvon Marcus Burt, 21 of Freeport was discovered outside in a nearby alley way with multiple gunshot wounds. He was pronounced deceased by a Nassau County Police Ambulance Medical Technician at the scene. The investigation is ongoing.