An offer to save $10 on Presidents' Day sounds great, but it had many people scratching their head when it read that it was to honor "President Alexander Hamilton". 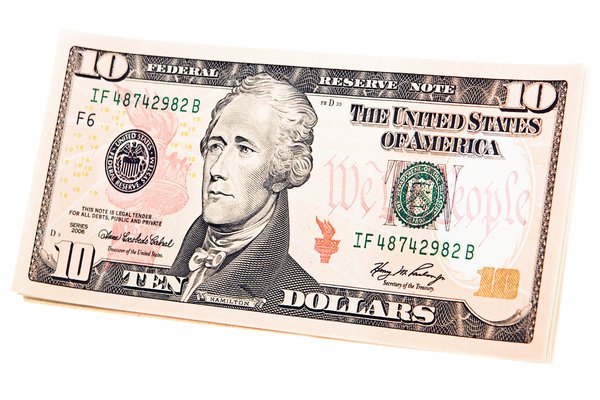 Call it a mistake or call it intentional, the online coupon site Groupon has everyone buzzing after it released a promotion that called out Alexander Hamilton on the $10 bill as “undeniably one of our greatest presidents …” for Presidents’ Day.

Everything about the promotion sounded great in terms of helping its customers save, but Alexander Hamilton was never “President”! Hamilton was the first secretary of the Treasury establishing the nation’s financial system.

A picture featured with the announcement showing a $10 bill also clearly indicated Hamilton as “Treasurer of the United States,” but that didn’t stop Groupon from including the photo caption that read, “President Alexander Hamilton on the $10 bill.”

Of all the U.S. bills, only the $10 and $100 denomination does not feature a United States president.

Groupon is claiming it was all done intentionally, according to a spokesman responding to USA Today Network. “We were just looking for a way to make President’s Day a little less boring.”

Intentional or not, all the buzz has clearly made Alexander Hamilton more recognized today for his contribution to the nation as Presidents’ Week celebrations continue.