Despite Knowing What the Tax Law Required, Sprint Decided Not to Comply. 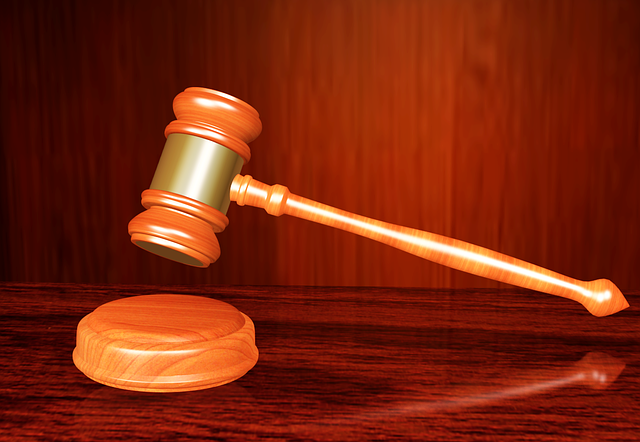